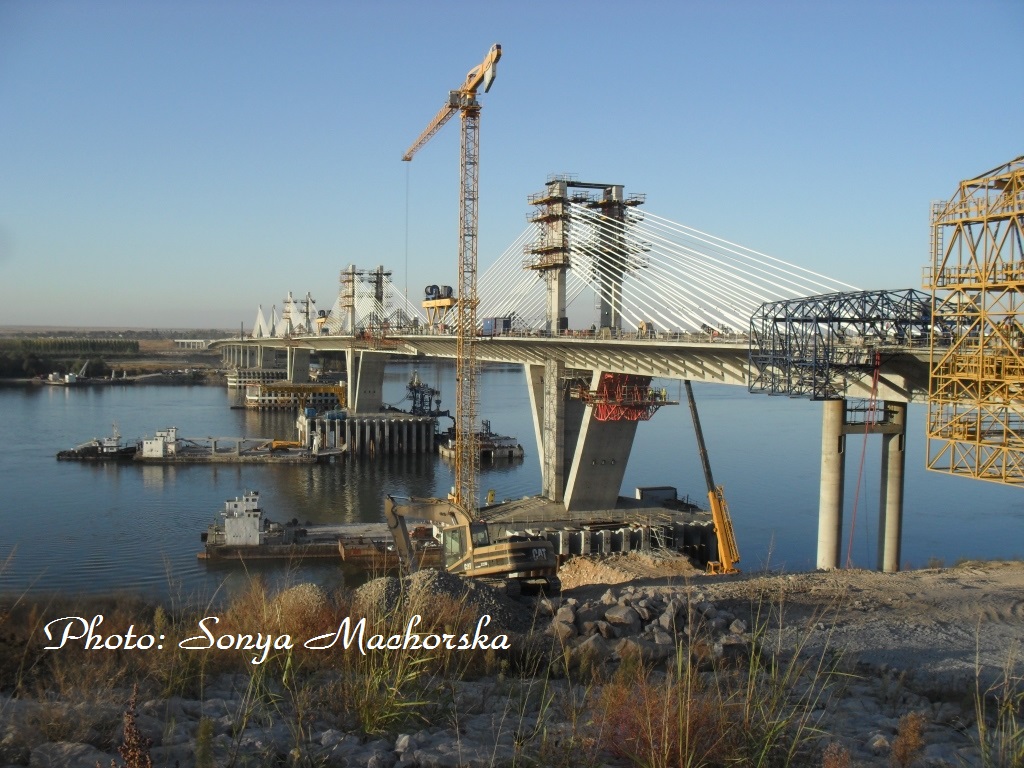 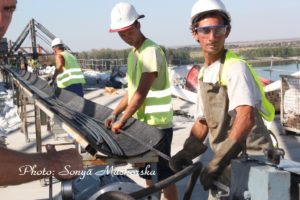 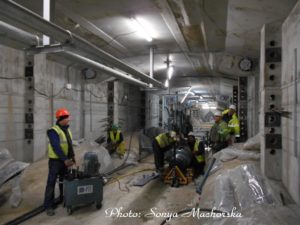 During construction, the bridge was visited by over 6500 people. Especially great was the interest in students from various construction specialties, as well as engineers from Bulgaria, Romania, Serbia, Russia, Germany, Belgium, Spain and others.

The construction of the bridge was subject to visit representatives of the diplomatic missions in Bulgaria of: the Czech Republic, Germany, Russia, Slovakia, Belgium, Vietnam, Israel, Austria, UK, Hungary, Republic of Korea, Romania and Serbia.

The media interest in the project “Danube Bridge Vidin-Calafat” is remarkable. And, besides almost all Bulgarian particular, interest exerted German, English, French, Belgian, Dutch, Romanian and American journalists from: “FINANCIAL TIMES”, RTZ, “Tipik”, “Le Bloguer” – Arte, “Deutsche Welle”, ITV Wales, “Discovery Channel”, “ARD”, “Deutschlandfunk”, BBC, “The New York Times” and others. The focus of all published and broadcast reports and films, is the strategic role of the bridge, which connects with South and East Europe.

Technologically, the bridge structure has been constructed after the method of the cantilever installation, which is done for the fi rst time in Bulgaria, combined with the cable stays.

Under the superstructure of the bridge in the non-navigable channel of the Danube are constructed eight piers of height from 3 to 20 meters – depending on the terrain and the slant of the bridge itself. Under each of these piers there are 7 piles with diameter 2 m, at a depth of up to 60 meters.

In the navigable channel of the river there are four piers erected, with height from 39 to 45 m. Under each of them there are 24 cast in-situ piles with diameter 2 m at a depth to 80 meters.

Some 1200-1300 vehicles per day are crossing the bridge, with the most numerous being from Bulgaria, Turkey, Romania, Poland, Hungary and others. 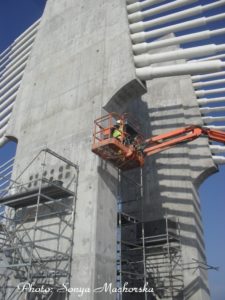 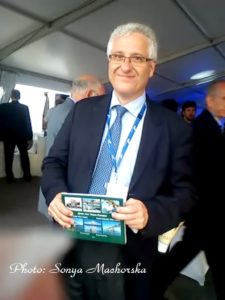 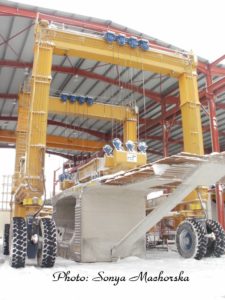 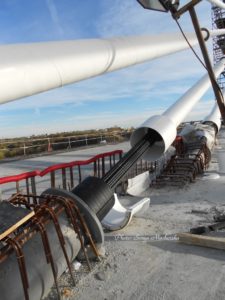 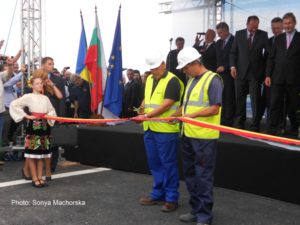 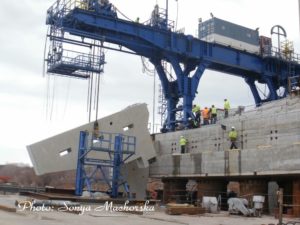 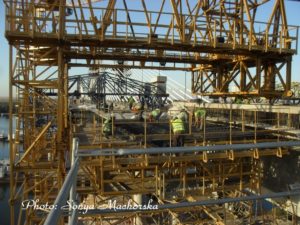 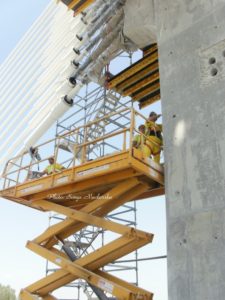