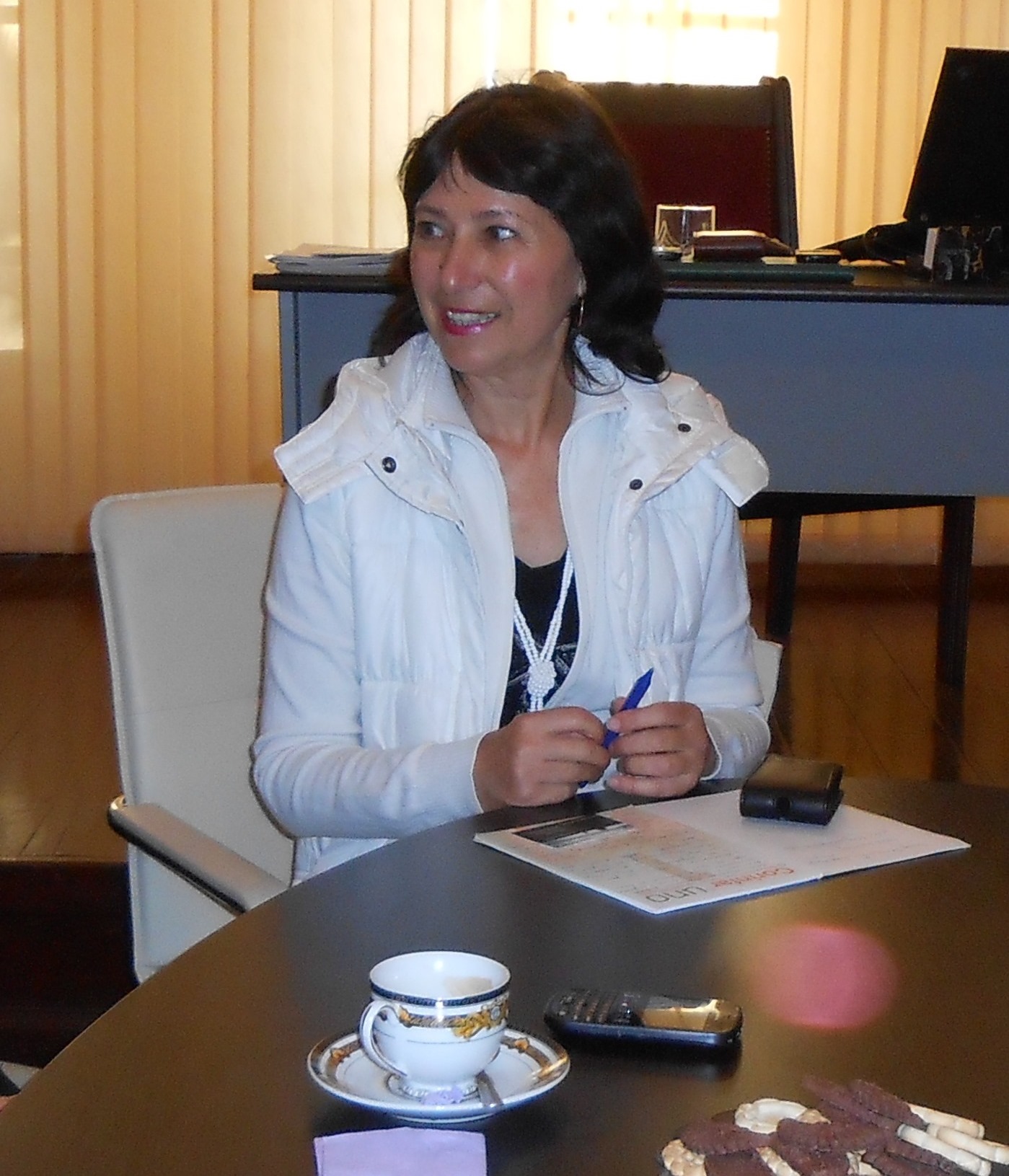 My name is Sonya Machorska, a journalist from Vidin (Bulgaria). I was born here and have lived here for most of my life. Outside of my hometown, I worked and lived in Budapest (Hungary), in Vigo (Spain), a little in Croatia, St. Petersburg (Russia), Cape Town (South Africa). In all these places I have been able to see the different and the beautiful – the things that can enrich me spiritually. I also studied other languages. So, subsequently, I worked as a PR expert for the construction of the Danube Bridge Vidin-Calafat, built by the Spanish company FCC Construccion. During this period, I prepared and published the eponymous documentary book-album on the construction of the bridge (2013). It was then that I turned to documentary science after publishing a poem and a children’s storybook. In 2017, I published an outline book for people from the small town Dunavtsi, near Vidin. Now I’m working on a my next documentary and history project. I am a member of the Union of Journalists in Bulgaria.

Aside from journalism and writing in general, I have interests in h people’sealing (folk medicine). For many years I have recorded proven ways to treat herbs or other folk remedies.

The website was created in 2009, updated in 2014 and 2019. I named it “Danube Bridges” because bridges are those visible and invisible “facilities” that connect the two banks of one river, two people or more, two hands … Generally, more than one “thing”. And it is good for them that they “fight” loneliness. To be together!