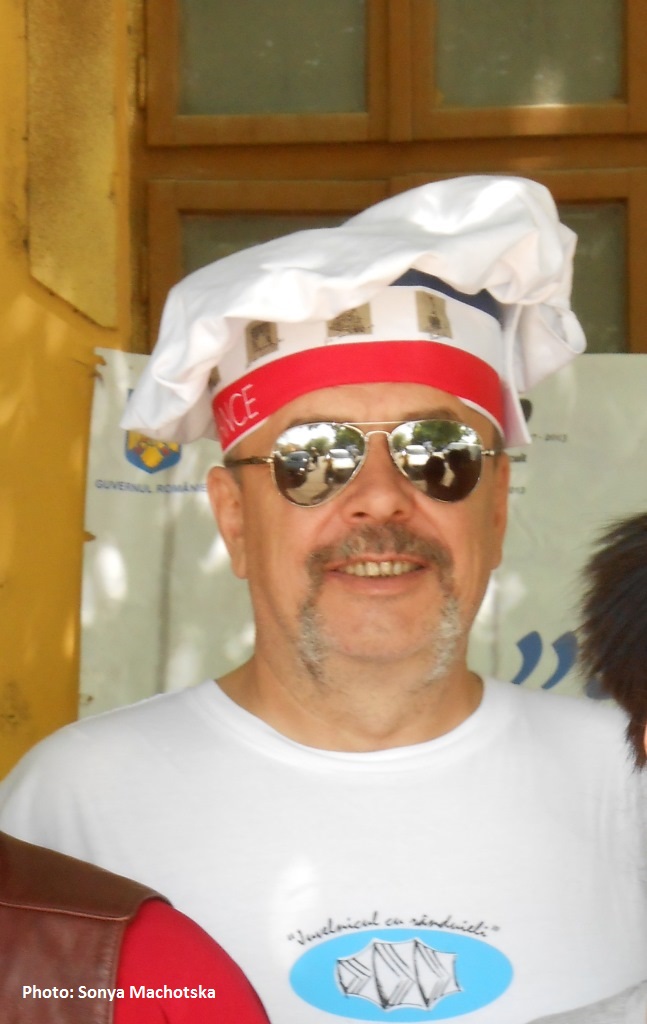 After the construction of the Danube bridge Vidin-Calafat, the people from both banks of the big river became closer. The joint Bulgarian-Romanian projects and visits became more frequent. Until the state of emergency arises. Therefore, periodically recalled events that took place years ago today.

Five years ago in the Romanian village Desa, Dolj County, Fish Festival was held under the slogan: “Winter and everything around him”. For non-fishermen will explain that this is a trap for fish.

With a small exhibition of fishing tackle, two large cauldron for fish soup and a smaller for polenta started the festival, which brought together people in the square. Fish dishes were very different – the stuffed pike, meatballs and stuffed fish etc., prepared by master chefs and got a decent score.

Originated as a Roman settlement on the banks of the Danube, the then Castra Vita often changes its location because of the high waters of the river that it flooded. Therefore, his name remains so – Desa (translated from Romanian – often). Today the village has nearly 5,000 inhabitants (900 of whom are children), a kindergarten, a primary and elementary schools, zero unemployment, emigration zero and 700 won European projects in agriculture, says the Mayor of Desa Julian Baltenu. There are 3000 acres of greenhouses. Fishing is no longer the main occupation, but remains respected.

Church in the village of Desa was built in 1900 by the Serbian Princess Yuliana Obrenović, who had many lands around. In today’s Sunday was filled with laymen.

Pubs – and they complete. But only with men. Local women do not enter tradition. They arrived later – beautiful, even more beautiful outfits. 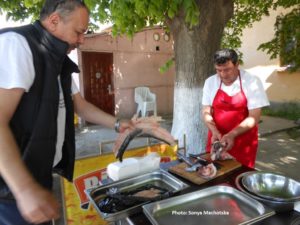 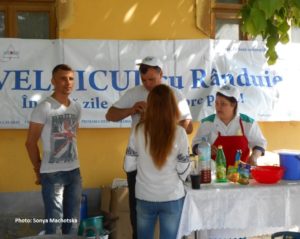 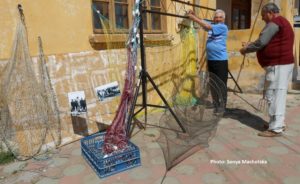 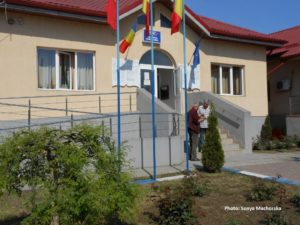 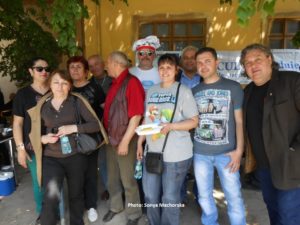 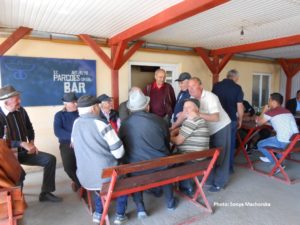