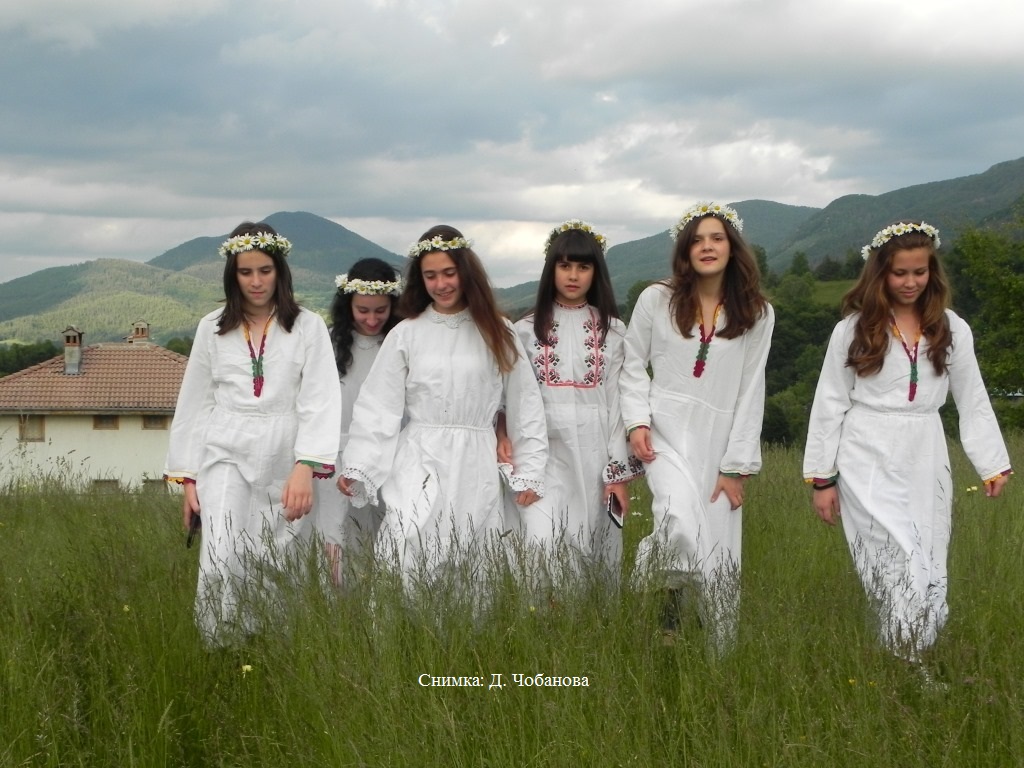 The evening of 23 June, St. John’s Eve, is the eve of celebration before the Feast Day of Saint John the Baptist. The Gospel of Luke (Luke 1:36, 56–57) states that John was born about six months before Jesus; therefore, the feast of John the Baptist was fixed on 24 June, six months before Christmas Eve. This feast day is one of the very few saints’ days which commemorates the anniversary of the birth, rather than the death, of the saint being honored. The holiday is celebrated by the whole Christian world with lighting of bonfires and jumping them, bathing in rivers, picking herbs and girls decorating with wreaths and more.

The Feast of St. John closely coincides with the June solstice, also referred to as Midsummer in the Northern hemisphere. The Christian holy day is fixed at 24 June; but in most countries festivities are mostly held the night before, on St. John’s Eve.

For the eighth consecutive year of this day in Bulgaria is held the Festival of wild flowers in the Rhodopes – one of the most beautiful mountains in Europe. The festival is organized in several cities of Smolyan Municipality of eco-organization “Rodopi” in cooperation with the municipalities and community centers in the villages of Smilyan, Mogilitsa, Sivino, Gorna Arda and Momchilovci. The event is part of a network of Festivals of wild flowers in Slovenia, Croatia, Romania and the UK within the project “Colorful Europe” under the auspices of the Plant Life International.

The festival program includes botanical tours marked botanical trails, lectures for experts and amateurs – lectures, familiar with the use of local herbs, workshops and traditional crafts for children and adults, presenting the folklore of local communities, three velotur among the flowers of the Rhodopes , culinary evening (using flowers in the kitchen) and others. Days organizing events related to the celebration Midsummer – 24 June In the morning the the meadows above the. Gorna Arda guests of the festival will be able to meet the sunrise and pick drenched with dew herbs. It is believed that those who see this day sunrise and bathe in the dew will be healthy all year.

The Orchids – these exotic plants are not only a trademark of tropical and subtropical areas. In Bulgaria can be found about 70 species of these colorful jewelry and Rhodope Mountains are home to a large number of them. 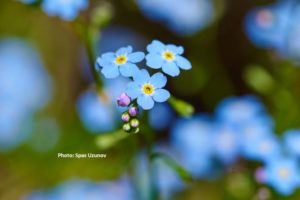 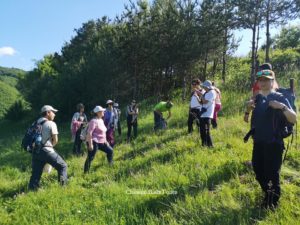 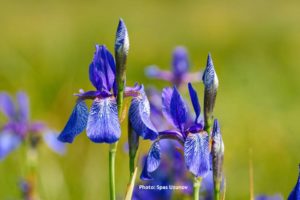 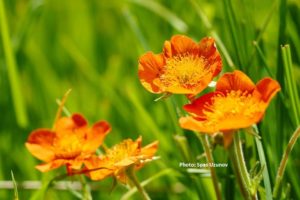