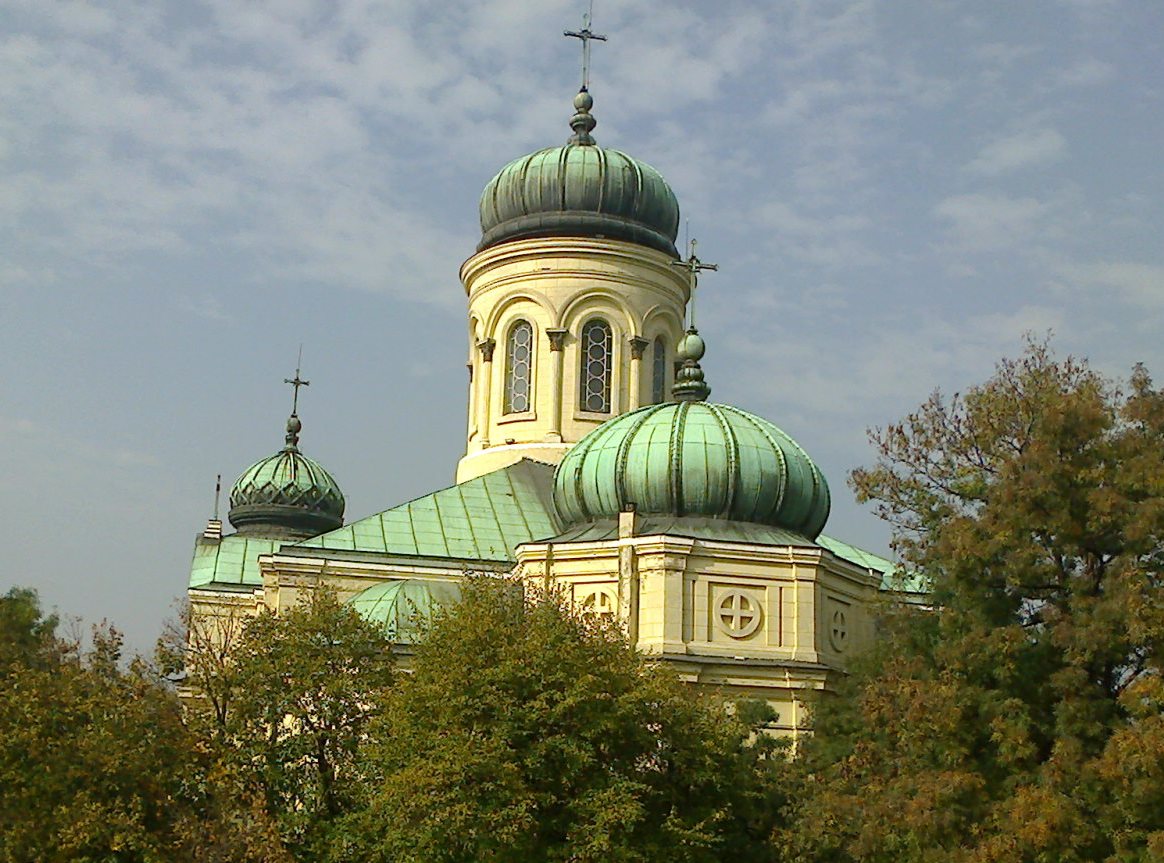 A final press conference to present the results of the Cross-Border Religious Heritage project was held in Vidin. The project is implemented jointly with the University of Craiova and is co-financed by the Interreg V-A Bulgaria Romania Program and the governments of Bulgaria and Romania. Its overall objective is to promote the Vidin, Montana, Vratsa, Pleven, Tarnovo and Rousse (Bulgaria) districts and the Olt, Dolj and Mehedinti (Romania) counties as destinations for religious tourism and to turn pilgrimage into a new cross-border tourist product, and to create conditions for increasing the number of nights in monasteries offering accommodation.

An electronic platform, a mobile smartphone application, a documentary, a travel guide and six short videos presenting the religious heritage of Bulgaria and Romania were created within the project. During the project, religious sites were explored as well as accommodation and dining options in or around the monasteries in the cross-border region between Bulgaria and Romania. These studies underpin a joint strategy to promote the development of religious tourism and diversify the religious routes on both banks of the Danube. 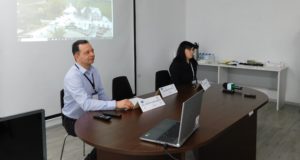 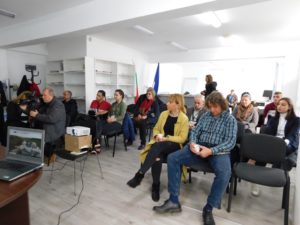