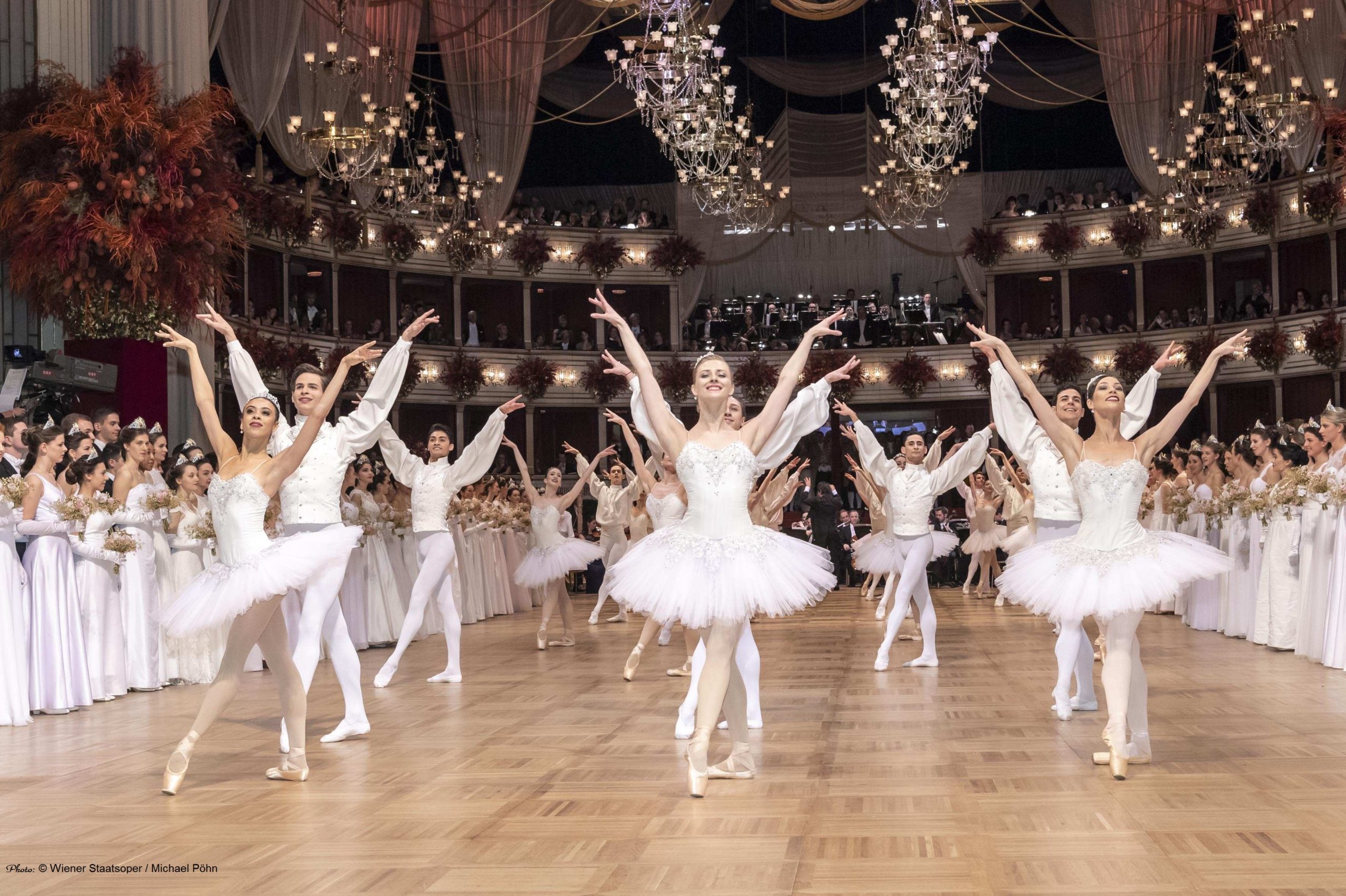 Aida Grifulina and Ornella Muti are among the stars of the Vienna State Opera and Bala holiday, which will end in five hours, reported by Oirocom-PR Sofia, part of Vienna’s network of international relations.

The traditional Opera Ball, held at the Vienna State Opera for the 64th time, is considered to be the main event of the ballroom season in Austria. The ball is the biggest and most glamorous of all the nearly 450 points that fill the ballroom calendar in the Austrian capital, called by the Viennese “the fifth season”.

There is a huge interest in the music program at the opening of the last ball. This year, the honor goes to the star of the Vienna State Opera, Russian soprano Aida Grifulina, who, along with Polish tenor Piotr Beczała, will perform the semper libera aria of Giuseppe Verdi’s Travia and a romance from Puccini’s Tosca opera. For Grifulina, this is the second participation in the Opera Ball after 2015, and for Beczala it will be premiere. The musical accompaniment of 150 instrumentalists on stage is performed by the Vienna Opera Orchestra with conductor Daniel Harding. The official opening ceremony will also include the ballet dancers of the Vienna State Opera.

Traditionally, the opening dance is followed by the Dance of the Debutants. This year, as always since 1956, the debutantes’ heads will be decorated with exquisite 72 Swarovski crystals, designed by Christian Lacroix. They will add extra sparkle to the world’s first manifestation of 144 couples of young people and girls from 11 countries.

Among the most spicy news related to the Vienna Opera Ball every year is who will sit in the lodge of 87-year-old construction entrepreneur Richard Lugner. After Vancouver Olympic champion Lindsay Won’s last-minute refusal, an Italian movie star from the late 70’s and early 80’s Ornella Muti will sit next to him.

Ticket prices for Bala start at € 315 and lodging prices range from € 13,300 to € 23,000. Last year, the opera had 4.7 million euros in revenue from Bala, of which it paid 3.6 million euros to the companies involved in organizing the world event. 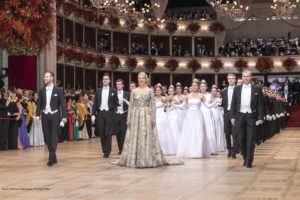