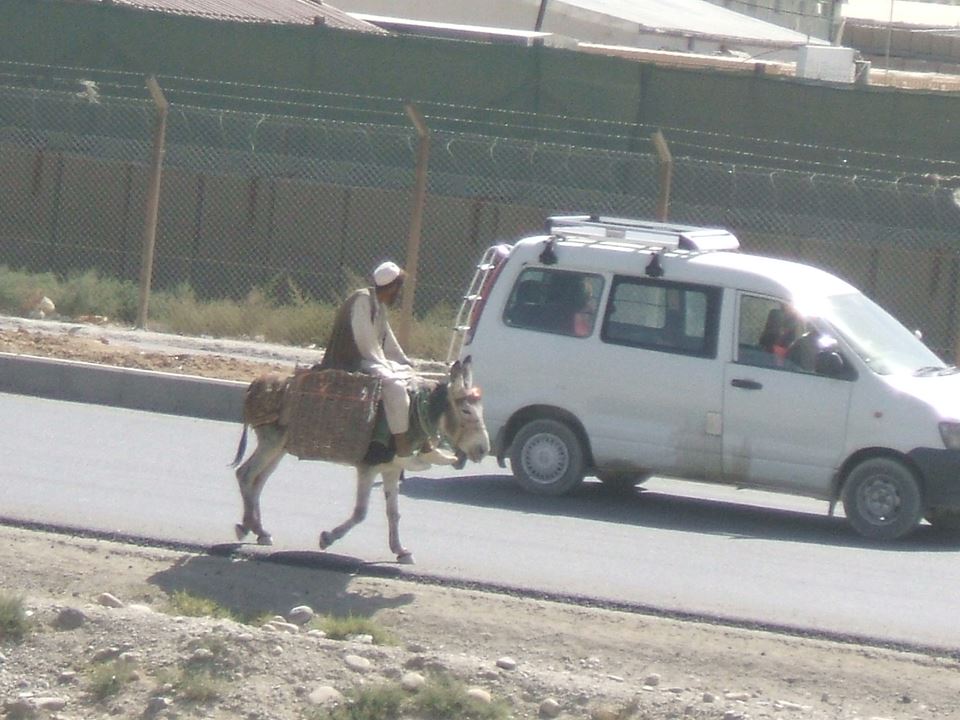 Ranger – one of the professions of recent times. A soldier who fights outside his home country. But not out of love for war, young men become personnel soldiers, no!

Alexander Gronkov was born in Dunavtsi near Vidin in 1982. He grew up in his hometown and in Stara Zagora, where his father is a veterinarian. He completed his secondary education at the in Danavtsi. He had a hard time finding work, so he left for Italy, where he stayed for two years. Then, again for economic reasons, he decided to become a staff soldier and in 2006 joined the army. Salary – quite low – 600 BGN per month. Now, after almost 10 years of service – 800 …

I searched for him because I knew he was the only Danube ranger to have been on three missions in the ISAF International Force in Afghanistan in 2007 and 2010. in Kabul and in 2013 in Kandahar (Southern Afghanistan). Each mission – six months. For some – a short time, for some – not, and for him – war. “And there are no interesting moments in war,” he told me as a start. But mostly he learned to rely on himself, his skills, his instincts for self-preservation. The rocket fell nearby, he saw terrorists and kamikaze, he learned to recognize them … He didn’t talk about the number of extreme situations he was in, and some couldn’t … And car bombs can’t to be mistaken – because of the gravity of the explosives, the tires have fallen off, the car itself has “squatted” … It moves slowly, the men in it are dressed in clean clothes, shaven smoothly, as a sacrifice … Such car bombs do not explode in places where there are many locals, as a rule, although there are exceptions. The Taliban plant explosive devices on the roads, bury them and blast them directly (with the help of a kamikaze) or remotely. “Unlike the Iraqis, Afghans are better warriors, perhaps because they have participated in hostilities with the former USSR for years on their own territory. There is no country that has fought them and defeated them … “- shares Alexander.

I asked him to tell about the lives of Afghans. “Heat” was his first definition. Temperatures of +60 are no exception. But the air is dry, the humidity is very low and this is the reason why such temperatures are tolerated. Every week, on Friday and Saturday, local merchants came to the base where a market was being made. He remembered how, when removing his purse, where he kept the icon of St. The Mother of God, given by his mother on his departure from Bulgaria, the Afghani began to shout “unbeliever!” And “No God but Allah!” pointing his machine at him to tame him … Poor people, very poor, but hospitable and honest. And, if the capital Kabul already has modern buildings, hotels and streets are paved, then in the periphery of even this big city, people live in huts in great misery … While he was there, he happened to be patrolling through marijuana plantations …

In addition to the Taliban, Afghanistan has scorpions and many poisonous snakes, incl. cobras. The locals are mainly involved in sheep and goat farming. Alexander says that he has repeatedly seen an Afghan man driving by himself, in the front seat of a car, a goat, and his wife – in the back … Illiteracy among the population is quite high, people without IDs – too. He and his colleagues repeatedly gave the surrounding children mineral water, notebooks, chemicals. Even the counting in Afghanistan is different from ours – it is now 1437. 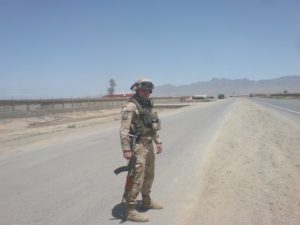 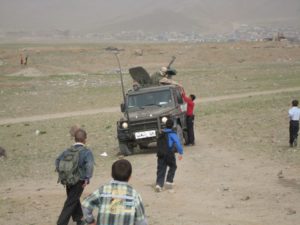 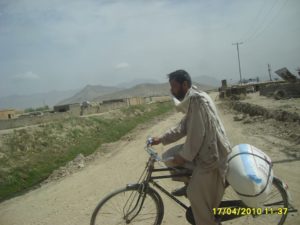 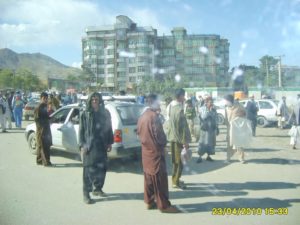