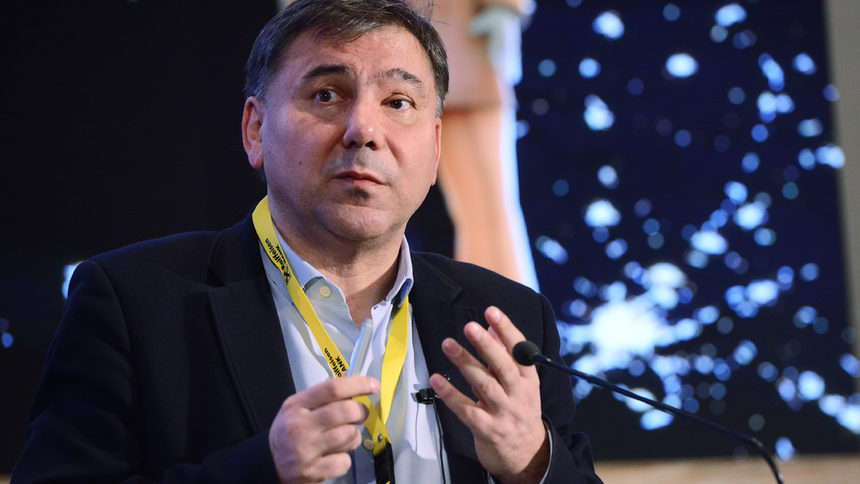 Here is what the international jury, chaired by Janice Gross Stein, had to say about the winning book: “This book, full of sparkling insight and subtle analysis, explains why liberal democracy failed to become a universal ideology despite its victory over communism. The authors show how Western triumphalism of the 1990s failed to take into account the distinctive history and culture of states that were seeking to imitate and embed democracy. Although the peoples of former communist countries joined the EU and NATO and signed up to liberal values and the rule of law, they became alienated by the corruption and inequality that followed. The analysis of politics and culture in the former Eastern Europe is original and riveting. Krastev and Holmes show how Russia and China learned from a West that betrayed its own values and broke its own rules. This account of how liberalism lost it way is candid and incisive but it is not pessimistic. There is no reason why illiberalism and nativism should continue if ‘chastised’ liberals learn from their mistakes and The Light that Failed will surely help them do so. An original and important book for our times.”

Ivan Krastev is a permanent fellow at the Institute for Human Sciences in Vienna and the chairman of the Centre for Liberal Strategies in Sofia. A contributing opinion writer for the International New York Times, he is a founding board member of the European Council on Foreign Relations and author of the widely acclaimed After Europe.

Stephen Holmes is Professor of Law at NYU School of Law and the author of many books on liberalism, including The Anatomy of Antiliberalism. His work focuses on the history of liberalism, the disappointments of democratization after communism, and the challenge of managing globalized threats within the framework of liberal constitutionalism.

This year marks the 30th Anniversary of the Lionel Gelber Prize, a literary award for the world’s best non-fiction book in English on foreign affairs that seeks to deepen public debate on significant international issues. The Lionel Gelber Prize was founded in 1989 by Canadian diplomat Lionel Gelber. A cash prize of $15,000 is awarded to the winner. The award is presented annually by The Lionel Gelber Foundation, in partnership with Foreign Policy magazine and the Munk School of Global Affairs and Public Policy at the University of Toronto. (Source: Munk School of Global Affairs and Public Policy).

Yesterday, political scientist Ivan Krastev received the European Jean Améry Award for “What Does Democracy and Liberalism Beyond Phraseology?” 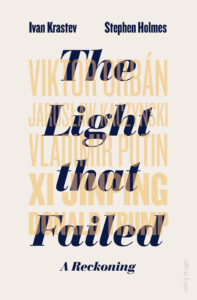