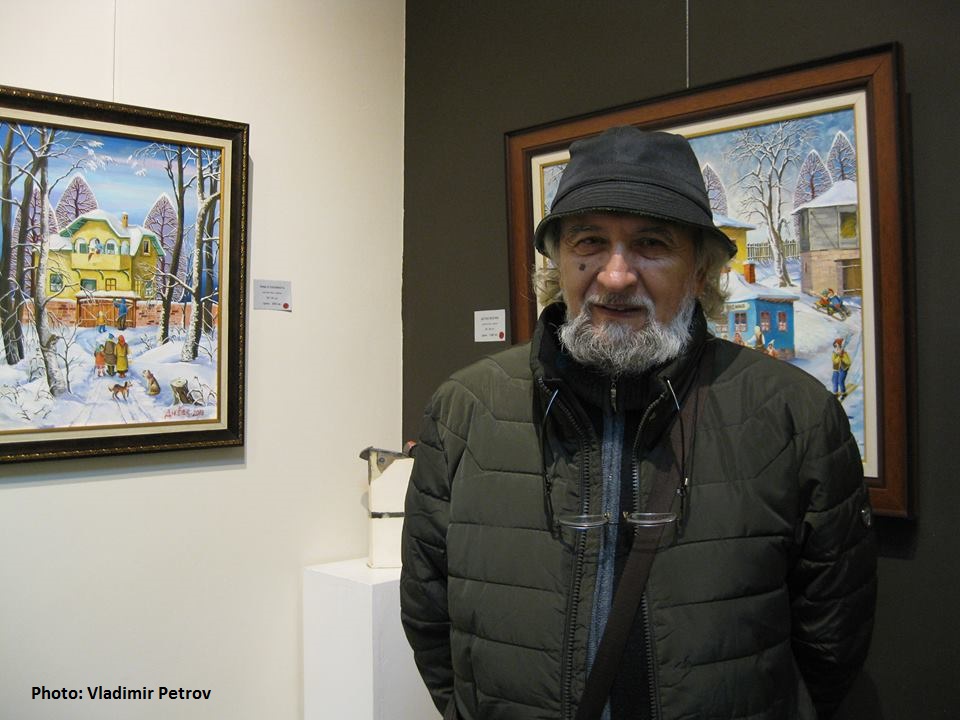 The famous Bulgarian artist Dimitar Vetsin opened a separate solo painting exhibition at the Paris Art Gallery in Sofia. The exhibition of 15 canvases is titled “Idyll in White” and will be available until 12 December.

The founder of neo-naivety, as the world’s art-lovers define it, draws predominantly paintings from nature in his native village of Oreshets, Belogradchik, as well as local people with their own lifestyle and livelihood. Naïveism means the reproduction of landscapes and figures with released proportions to the surrounding space (disproportions).

Canvases of the famous artist are in Russia, USA, China, Canada, Germany, Italy, United Kingdom, France, Hungary, Czech Republic, Turkey, Serbia, Israel and much more. etc. Dimitar Vecin’s first solo exhibition was in 1997 in Sofia. In the same year he started his performances abroad – at the First International Naval Salon in Bucharest, where his participation was appreciated with a second prize and the four paintings bought. Dimitar Vetsin has over 50 solo exhibitions.