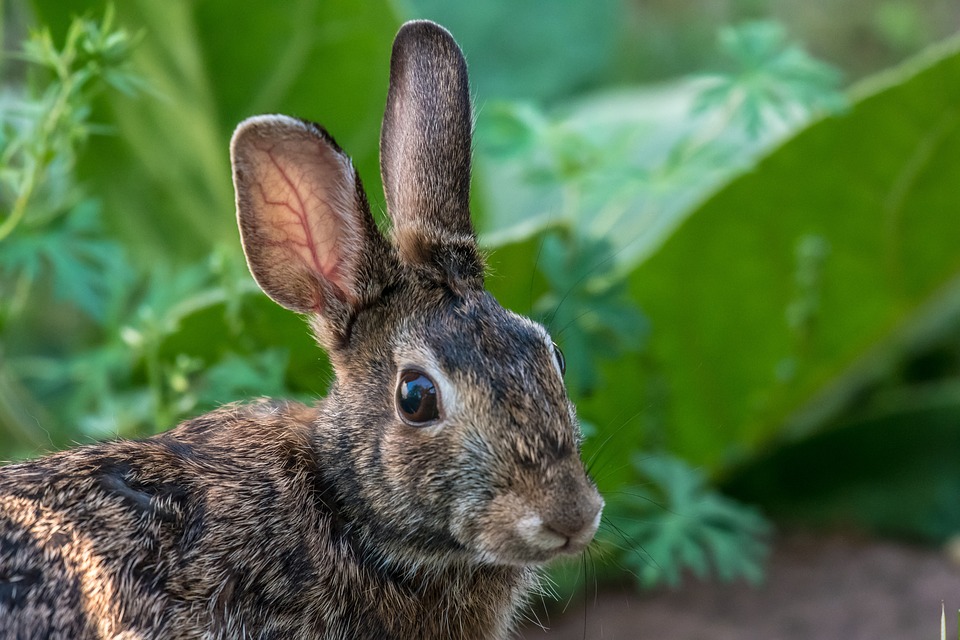 Be first! Both now and ever. Well, here in Bulgaria, they do not make you “wind” with exotic and colorful fans, but they sing, they make you laugh – to unload your day … Those who “sweet good lie” are not many and remember when, where and whom they laughed at …

Siki from the village of Sinagovtsi, Vidin municipality , was repeatedly invited – with a kaval to play, to tell her a funny story … And he remembered how Pencho Kubadinsky (then chairman of the National Council of the Fatherland Front) came to his house personally to drink a glass of wine, because “such a hunting story he had not listened to” – he who has traveled the world on various safaris … And the hunting history is worth reading.

“One Saturday, I picked up a kaval and went to the Bozhuritsa area – to play, to pick mushrooms … I used to go out in the woods, play and look in the noise – mushrooms, mushrooms! … I played with kaval fine-fine, and they shake the noise and show off their white hats. We cut them again … And as I was playing, from the Jasovitsa locality, I look, a hunter’s silhouette is set. I knew him by the shotgun and by the fact that he strapped a dog to his belt and you couldn’t figure out who was pulling it … And let’s see – Sando Damage. An old hunter, but his empty man rarely hits a rabbit, they go dead when he’s aiming to thunder … So let’s get close, let’s talk and Sando yells at me, “If you wanna play that I didn’t hit anything, and the plowmen say that when you play this kaval, the rabbits go out to the plow … And if they come out, it’s my job now – with the pair. With one cartridge two to hit, they are thick. “And I tell her”, Sando, is this job hunting? ” “Yes, it will! Said the old man. “ It’s all the noise without traffic lights and a police officer. I think we stand, and you go to that jungle, find Pavlova meadow. You play a slow one to startle them, but when they come and fancy oro, I know it. When you hear “doom-doom!”, I swallowed them two – one for you and one for me. Well, let’s just go … One thing to ask – if you don’t hear the thundering, don’t show up before my eyes, if the hunter shudders, waits for something to appear to him, how long does he know the rabbit, is it human that we bloody with that shotgun. Like Georgi Khoremagchiya how Mladen Tsotkov from our village stole him, because he roared through the bushes, where they hid about foxes … he did not see the man with one eye. “

I played a slow, slow melody, and then I played a dance (choir). And if it was four o’clock, when did we meet, it was five. Earth to get dark. And we told her to call him to see if he was alive or if he was asleep. But, just in case, he was about 25 meters in diameter. And look – Sando leaned against the beech with his rifle and thought. “Quo happens – I shout – there is no thunder, no dog to call? …” “lure, lure, leave”, Damage cries, “I’ve never seen such a sweet job in my life! You may not believe me, but when you played that slow one, the music ran through the trees, went to the brink, then hit the sunflower, then came back and hit me on the forehead and I fell asleep . But at one point, I hear you play an oro and say, “stupid, stupid!” dumb-dumb! ”on your whistle. And no, mate, bro, sixteen hares came from where Paul’s meadow came from. And they blow the oro so that the smoke blows up! … But at one time I hear you play a horo and something goes “dumb-dumb! stupid-stupid! ”on your blacksmith. And no, mate, bro, sixteen hares came from where Paul’s meadow came from. And the choir is blowing, so the smoking dike! … A young rabbit is leading them … You play, you see nothing, and we wonder if we will do it … If it blows up, it leads to breaking the plow – it doesn’t I can lead … If I am in the middle of splitting it – two rabbits can survive, another three or four I will hurt and make mops … Ah, I’m a son-in-law of a house, I don’t dare to go home empty-handed. .. But at one time I saw that he, at the end of the choir, an old rabbit, his head very big, his ears fell forward and crossed … I would shoot him, he would not be in the world, he would not bother. … nothing to boil three days and three nights … And they shake their necks and don’t see me – neither me nor the dog … And I’m about to blow, look – he with four ears! I was, I’m sorry, am I pushy so we can’t see … … I look, I look – and I see five! But at one time, it was realized that the rabbits that were running were very tricky – when they thundered the hunters, they lowered their heads between their legs. As I pull the trigger, my dog Joko pulls me to his feet and yells, “Chorbaji, don’t! You will never see such a choir in your life! And you’re a son-in-law at a house, you’re used to quarreling – your wife, her mother-in-law … Your friend picked up mushrooms to give you, not to be empty … fanaa put – where did you come from, there i went … so, let a little of your mushrooms die at home … That hunter, when he kills a rabbit, you know – his village laughed in front of his eyes! … i enter through the front gates, we flick that rabbit, so he ran up and pulled out as an athlete and say to the woman, “Come on, it’s your job now, give bread to the dog …” But if we don’t kill, seeing a quo is a miracle! … Make it easy through the back of the collar, cut some firewood, let’s not appear empty … And let’s get good and meek … And the woman is waiting for the offensive, the mother-in-law – and she is in a position … “Said the woman. “Sea, woman,” I shout, “at least 7-8 I was trembling, but when the thunder burst, it was better to collect a sock for a sock … But the dog would not smell it, I cannot find it.” From there, the mother-in-law coughed: “Why did you go to the shark of a tray dog, to go for a day! … There is no firewood, no flour …” Quarrel, quarrel, no business … Give me some mushrooms now , so let’s go …”

End of Part One