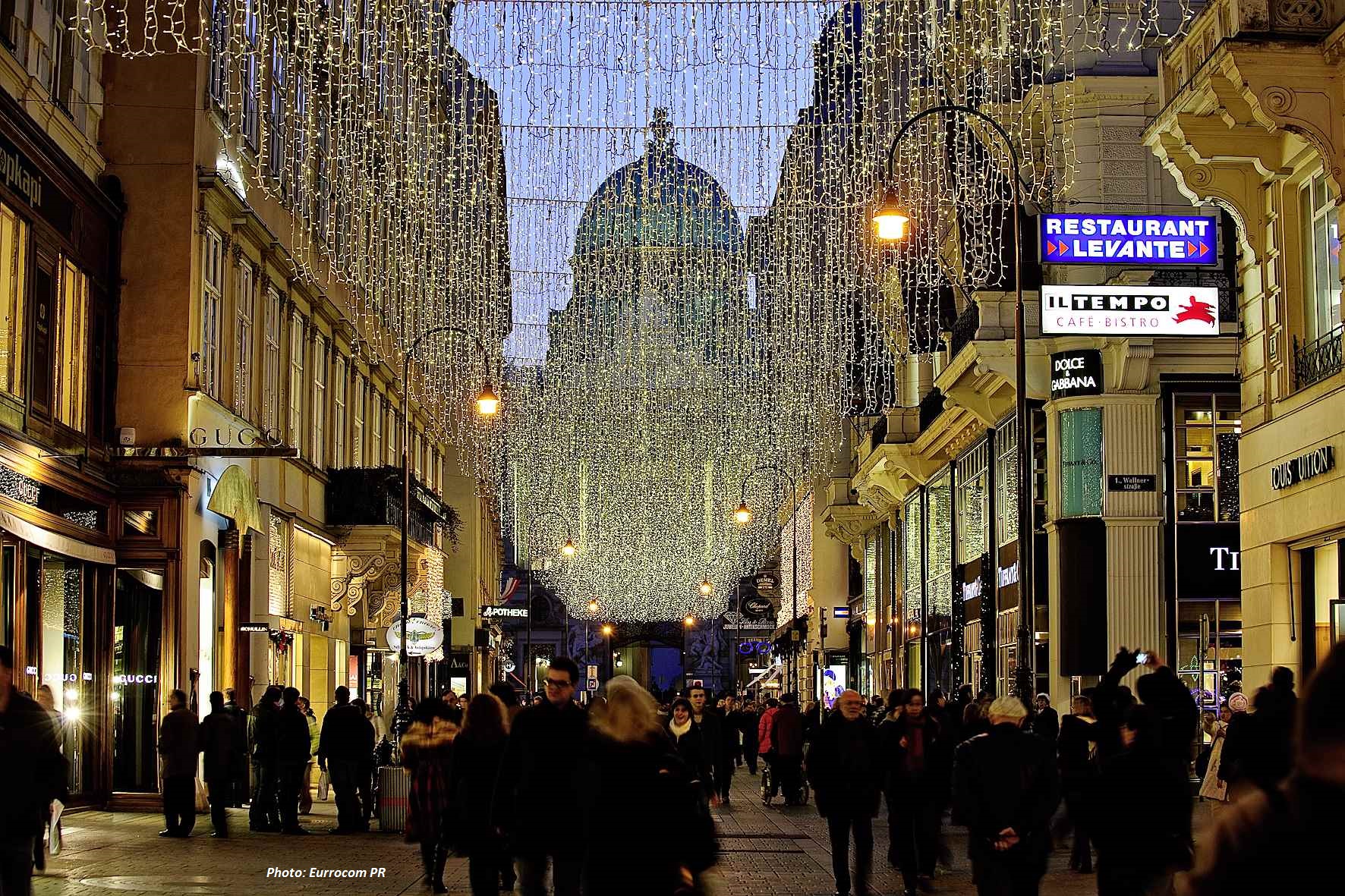 € 335m will be spent by residents of the Austrian capital for Christmas, according to Eurrocom PR – Sofia, part of Vienna’s international network.

A study commissioned by the Vienna Chamber of Commerce shows that Viennese people like to buy gifts. 90 percent of them, that is, 1.5 million people, planned to buy eight to nine gifts. That means there will be over 12 million beautifully wrapped gifts under the Christmas trees. Planned spending for Christmas gifts is at last year’s high level – it is expected that Viennese will spend an average of 350 euros each year from their budget are Christmas gifts. For 50 percent of those surveyed, which is more than last year, buying Christmas presents is a big deal. Viennese traders look to the Christmas trade this year with moderate optimism. 28 percent expect an increase in sales over Christmas compared to 2018, 60 percent expect to reach the high level of last year, and 20 percent expect a slight decrease in sales.

In the first place, among the preferred gifts are books. 48 percent of respondents will put books under the Christmas tree. Vouchers continue to be second in the ranking for 38 percent of respondents. Clothes as a gift this year retain 3rd place before toys. Preferred Christmas gifts include cosmetics, jewelry, and concert or opera and theater tickets. It turns out that cash does not go out of style as a Christmas gift, and 20 percent will donate exactly that money.

Viennese continue to be inspired to choose a gift on the shopping streets and plan to buy it downtown or in the neighborhoods where they live and work, but information on the internet is playing an increasingly important role. Two-thirds of those surveyed said they made their choice online, 38 percent of those surveyed will buy gifts online. Online shopping is preferred among people between the ages of 15 and 29. The Vienna Chamber of Commerce is running an information campaign under the motto “Who loves Vienna, shopping in Vienna!”. The aim of the campaign is to support local producers and traders, that is, those who pay taxes in Vienna.