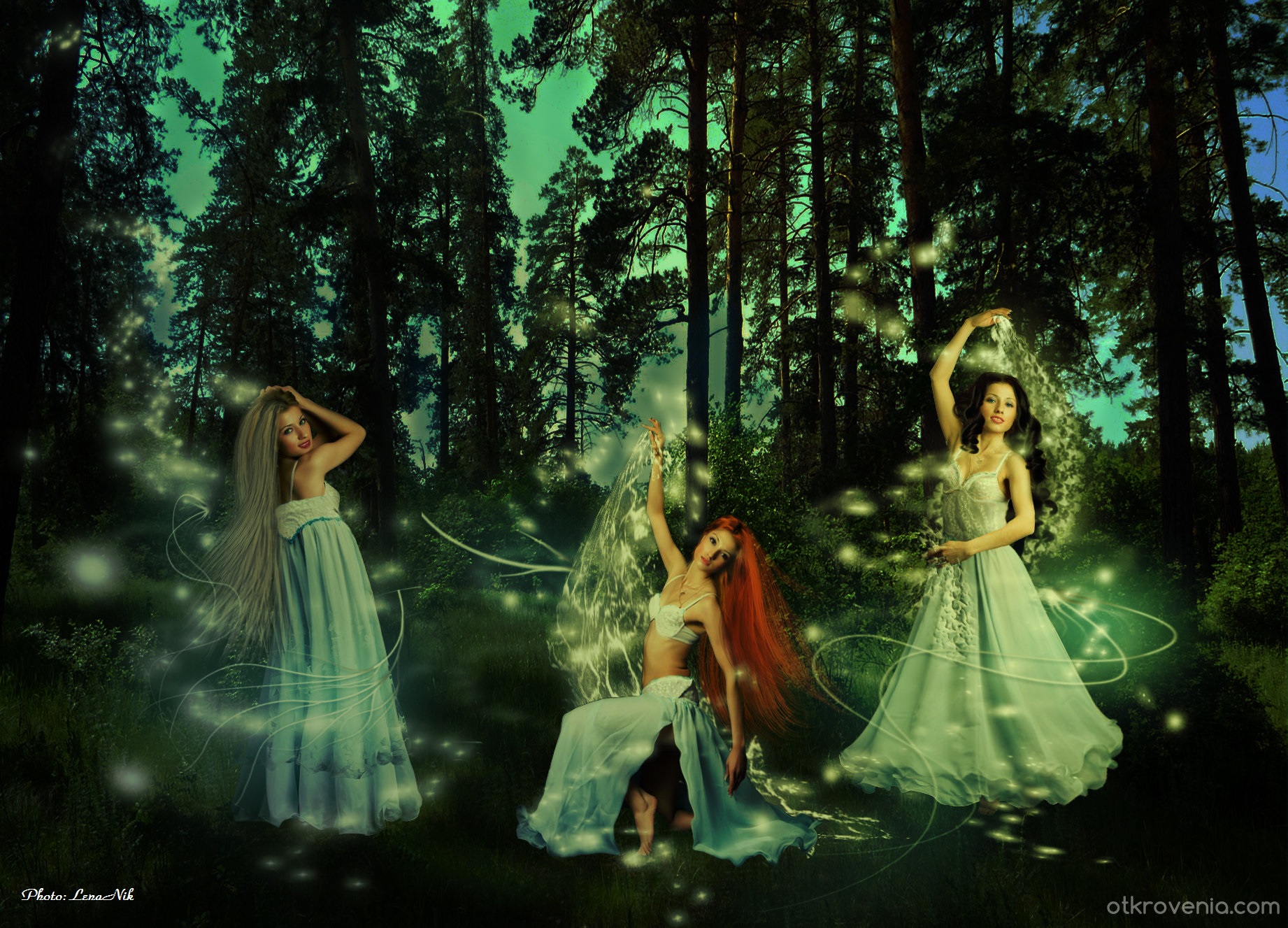 The invisible world – familiar and unfamiliar, fearful and attractive, has always generated curiosity and awe. Not only because of the primal desire of man to see the invisible, but also because of the divine beginning, which prompts people to develop more and more their senses and ascend to the next vibratory levels in the hierarchy of civilization. The world invisible to us, explained by the old people differently, has not ceased to prove its presence today. Its good or bad start is a daily and constant struggle. Similar to the visible world. Bad spirits, part of our invisible world, are all sorts of different types – selfies, mermaids, vampires, werewolves. They appear to people at exactly the right time of year and day. And without missing a beat when given the opportunity …

In the village of Sishentsi, near the Bulgarian-Serbian border, for decades, there were hearings about faires. People are used to them, they are not afraid. At different times in the evening for 2-3 minutes. Their danses is howling from the Bonch fountain and reaching the cemetery. Only in this part of the village and nowhere else. People who have heard them repeatedly say that “their songs never repeated” overnight. The moonshine goes the distance very quickly, as if “flying”. At least that’s how people feel. Near the place where the faires “catch” the dance floor is the house of Tsanko Tzokov, already uninhabited. Years ago, their owners almost every night heard moving objects across the ceiling. Many times, “towels” (chopped firewood) were lifted by some invisible force and broke of the windows as they dined. The locals are accustomed to the amphibians and say that the sounds they hear are not from any animal or bird known in the area.

In the neighboring village of Rakovitsa, there is a belief that those born on Saturday can see the selfies and therefore should not sleep outside. At that time, the peasants slept outside in the hay or straw from spring to late autumn, because there were many fleas in their houses. Such a Saturday was Hristo Gotchov, the father of the 78-year-old Parva Barenkova of the village I spoke to. She still remembered what her father had told her. Once, as he was spending the night outside, he woke up to a noise and a whistle and saw a self-made man and a woman … A bagpiper playing (bagpipe in their village is not a typical musical instrument). Men dressed in long white shirts, put on their pants and women with loose long hair and long white dresses playing horo. Upon learning that he had seen them, they chased him away, and he barely made it to the house and his mother. In the morning, at the place where the smokers were playing, the grass was trampled and blackened . Hristo was feeling well.

Along the huts outside the village, where the people of Rakovica watched their animals in the summer, the dogs repeatedly sniffed at someone else’s presence. The shepherds could see the blackened grass around in the morning. The self-deprecating mischief they did to no one, people remember. And this is probably the only village that talks about men-selfies. The only village where the samodives are seen not near a fountain or water, but elsewhere. 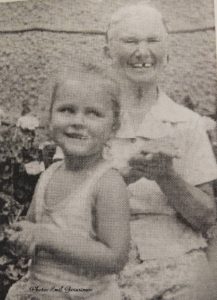