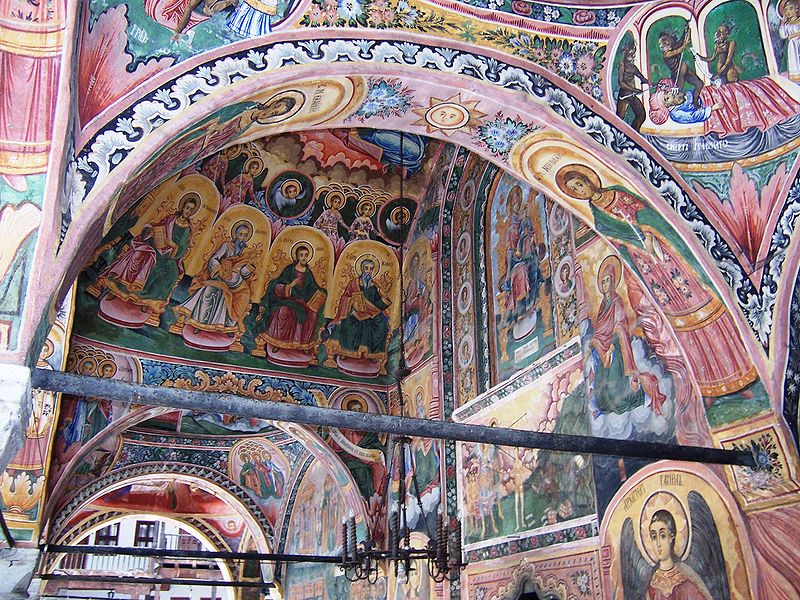 Five of the oldest Bulgarian monasteries are expected to be restored with European funds. These are: Bachkovo, Troyan, Kremikovsky, Kilifarevsky and Plachkovo monasteries, declared as cultural monuments, as well as three churches. This will make religious centers even more attractive to pilgrims and tourists alike, according to the Ministry of Regional Development and Public Works.

Renovation of buildings, refinement of the area and tourist center is planned to be made in the second largest Bulgarian monastery – “Uspenie Bogorodichno” near Bachkovo worth slightly over BGN 1.2 million from Operational Program “Regions in Growth” 2014-2020 This will create new opportunities for pilgrimage tourism in one of the most beloved and visited Bulgarian monasteries.

The project for another remarkable cultural monument of national importance – the Troyan Monastery “Uspenie Bogorodichno” envisages restoration-conservation and repair works on the west wing of the monastery complex and the main church in it. The opportunities for development of the site are great, so the concept of a tourist product will be added to the project. The Trojan Monastery of the Assumption is not only the largest monastery in the Balkan Mountains, but also the third largest spiritual center in Bulgaria. It was founded in the beginning of the 17th century by several Atonic hermit monks who bring with them the miraculous icon of Our Lady of the Three Hands. 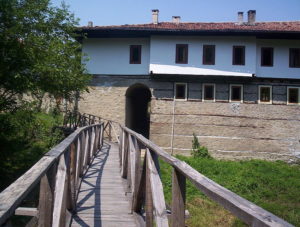 The existing Virgin Monastery “Nativity of the Virgin” near Kilifarevo (near Veliko Tarnovo) is also to be repaired and restored. The idea is to build a new engine room, a conference room, a parking lot, a tourist path to the old monastery and a bridge on the Belitsa River. In the cultural history of Bulgaria, the Kilifarevo Monastery “Nativity of the Virgin” occupies a particularly important place. It was founded between 1348 – 1350 by Theodosius Turnovski with the support of Tsar Ivan-Alexander and quickly became the center of lively literary and educational activities. Today, the monastery is declared a cultural monument, one of the masterpieces of the Bulgarian National Revival.

With the money of the European program, the Plakovo Monastery “St. Prophet Elijah ”near Veliko Tarnovo. The project envisages major restoration and conservation activities and the construction of tourist attractions. The Plakovo Monastery was founded during the Second Bulgarian State, but was not destroyed long after. Around 1450, it was rebuilt, but was later plundered and burned repeatedly, with the last fire being in the middle of the last century – in 1949. Despite its grave fate, the monastery manages to preserve icons painted by Zachary Zograf, and the magnificent 26-meter-high bell tower with beautiful decorative masonry is the work of Kolio Ficheto.

A contract has also been signed for the repair of the Kremikovski Monastery under the project of the Sofia Municipality “Kremikovski Monastery – the spiritual center of the Sofia Holy Mountain”. More than BGN 9.5 million will be invested in the holy monastery. It is planned to carry out the restoration of murals, repair of the roof and drainage of the medieval Saint George Church in the monastery and to preserve and present the archaeological excavations in the area.

The Kremikovsky Monastery is one of the oldest in our country. It dates from the time of the Second Bulgarian Kingdom and is proclaimed a national cultural monument. The implementation of the project will create conditions for expanding its current functions and making it a spiritual center for the Sofia region, as well as promoting other monasteries in Sofia Holy Mountain. A complete new tourism product will be created that combines cultural and spiritual values with natural landmarks. 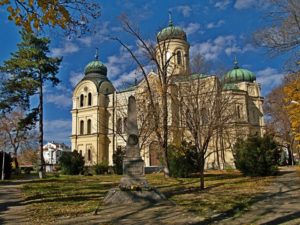 Under the Ministry of Regional Development and Public Works Operational Program “Regions for Growth” 2014-2020, a special mechanism has been developed, including grants and low-interest lending , through which national and world cultural monuments can apply for funding.

In addition to OPRD funding, more than $ 4.4 million under MRDPW cross-border co-operation programs will be invested to renovate and refurbish Orthodox churches .

Churches in Ruse, Rila and the village of Osikovitsa have been restored under various other cross-border projects. 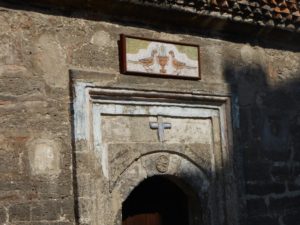