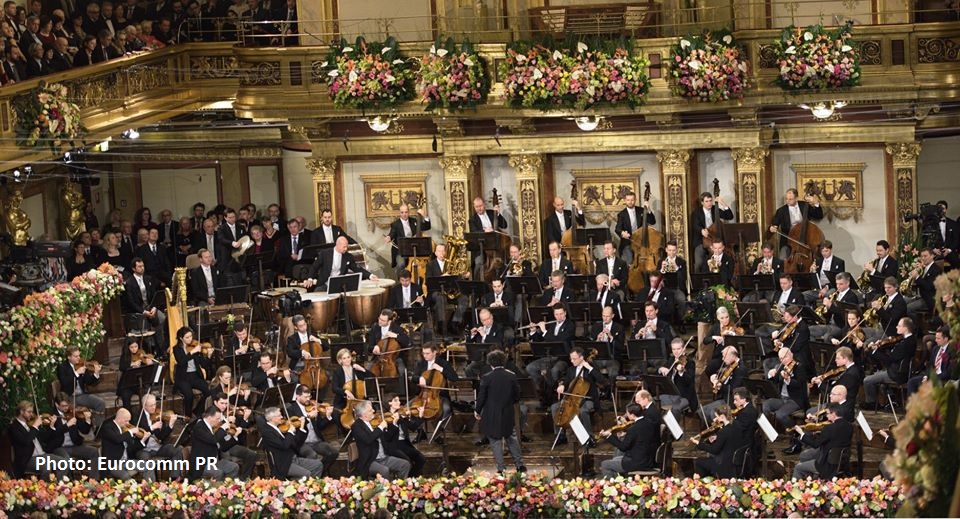 The Vienna Philharmonic’s New Year’s Concert took place at the Golden Hall of the Vienna Musikverein. Traditionally, the program of the concert consisted mainly of works by composers from the Strauss family (Johann Strauss (father), Johann Straus (son), Joseph Straus, Edward Straus). For the first time this year, nine works have been performed that have not been included in the New Year’s Concert program so far.

The concert is also premiered by maestro Andris Nelson. For the first time, the Latvian maestro, who is the music director of the Boston Symphony Orchestra and the Leipzig Gevandhouse Orchestra, took the stand. The artistic collaboration between the 43-year-old conductor and the Vienna Philharmonic Orchestra began in 2010. Since then, he has been a regular contributor to the conductor’s desk for subscription concerts, but also to the orchestra’s guest during the Salzburg Festival.

During an intermission at the Music Hall of Music, TV viewers from all over the world were able to see a specially prepared music film dedicated to the 250th anniversary of the birth of Beethoven. The ballet performances are performed by the Vienna State Opera, the choreography is the work of the Spaniard Jose Carlos Martinez. Ballet dancers dance around one of the composer’s homes in Vienna on the backdrop of six of the twelve Contradances, which have also not been performed during the New Year’s Concert of the Vienna Philharmonic.

Ticket prices are between 35 and 1090 euros for the main concert, and for the preliminary concerts on 30 and 31 December they are between 20 and 800 euros. Despite the high prices, those who wish to attend the hall are many and tickets are only sold after participation in a raffle, which can be entered on the website of the Vienna Philharmonic Orchestra from 1 to 29 February 2020. 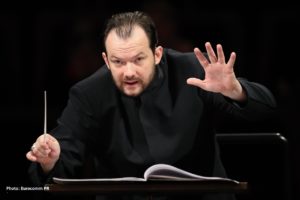 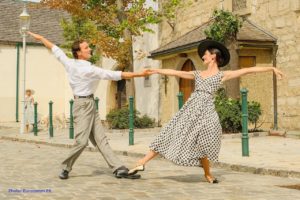