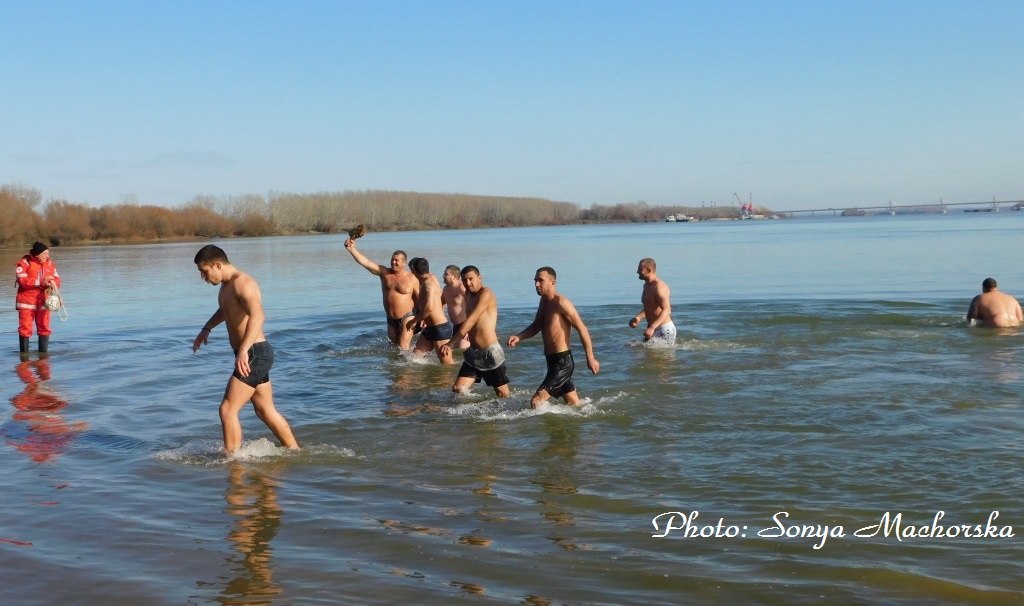 Epiphany is a Christian feast day that celebrates the revelation of God the Son as a human being in Jesus Christ. In Western Christianity, the feast commemorates principally (but not solely) the visit of the Magi to the Christ child, and thus Jesus’ physical manifestation to the Gentiles. Eastern Christians commemorate the baptism of Jesus in the Jordan River, seen as his manifestation to the world as the Son of God.

In some Western Christian denominations, especially in the past, and also in the present-day Church of England, the feast of the Epiphany also initiates a liturgical season of Epiphanytide.

With a solemn Holy Mass in the cathedral “St. Dimiter Solunsky” started the great Christian holiday Epiphany in Vidin. The liturgy was served by His Eminence Vidin Metropolitan Daniil in a priestly ministry. After the Bogyavlenski waterfall on the Danube river, Metropolitan Daniil threw the Cross, which was hosted by 10 people. Hundreds of people were citizens and guests of Vidin who came to see the Christian ritual.

The traditional date for the feast is January 6. However, since 1970, the celebration is held in some countries on the Sunday after January 1. Eastern Churches following the Julian Calendar observe the Theophany feast on what for most countries is January 19 because of the 13-day difference today between that calendar and the generally used Gregorian calendar.

In Spain, Mexico and others the tradition is that the children write a letter to the Three Kings and sent days before the day of Epiphany. In many places it is tradition to leave them something to eat and drink (usually some liquor or wine, and sweets) to the Three Kings and their camels. The dishes appear empty the next day, and instead appear gifts.

Previous day in different places and cities in Spain, Mexico and others are organized lavish procession of the Three Kings, where the magicians distributed gifts and many sweets.

In popular folklore Befana visits all the children of Italy on the eve of the Feast of the Epiphany to fill their stockings with candy and presents if they are good. Or a lump of coal or dark candy if they are bad. In many poorer parts of Italy and in particular rural Sicily, a stick in a stocking was placed instead of coal. Being a good housekeeper, many say she will sweep the floor before she leaves. To some the sweeping meant the sweeping away of the problems of the year. The child’s family typically leaves a small glass of wine and a plate with a few morsels of food, often regional or local, for the Befana.

She is usually portrayed as an old lady riding a broomstick through the air wearing a black shawl and is covered in soot because she enters the children’s houses through the chimney. She is often smiling and carries a bag or hamper filled with candy, gifts, or both. 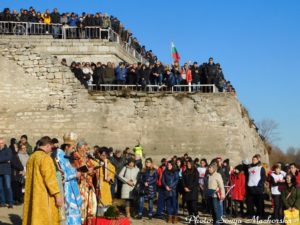 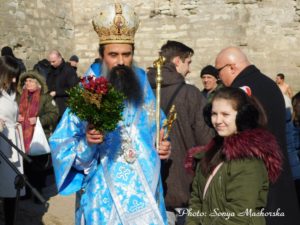 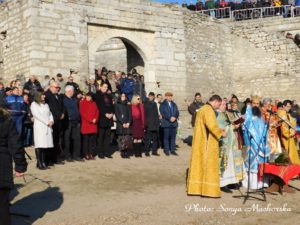 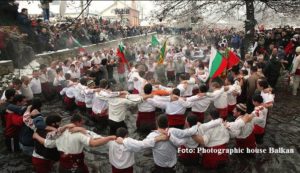 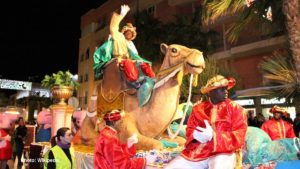 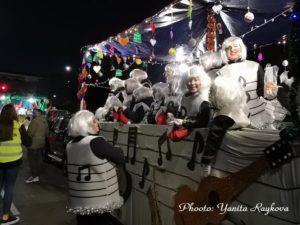