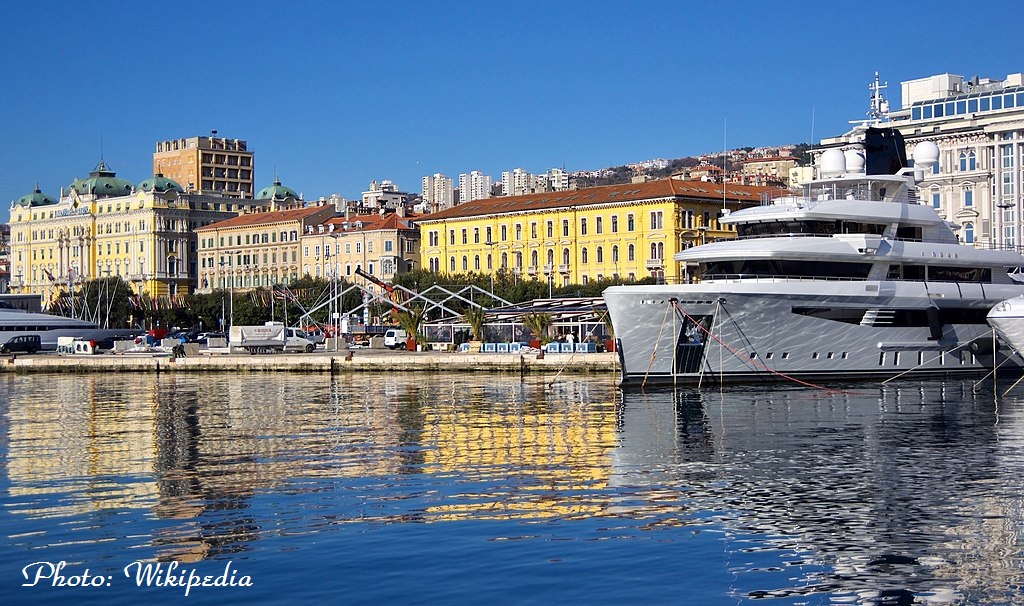 Inaugurated in 1985, the European Capital of Culture initiative highlights the richness and diversity of culture in Europe, while helping to raise the international profile of city regions. The title has a long-term impact, not only on culture, but also in social and economic terms.

The largest city in Ireland’s western province of Connacht, Galway is the third Irish holder of the European Capital of Culture title. Beginning in February to tie in with the ancient Celtic calendar, the Galway 2020 programme is built around the four Celtic festivals of Imbolc, Bealtaine, Lughnasa and Samhain, Kalina Varbanova reported, Pressing the European Parliament.

In a city where one in four inhabitants were born outside Ireland, migration joins landscape and language as one of the three core themes for Galway 2020. Parliament’s First Vice-President Mairead McGuinness, whose constituency incudes Galway, describes the city as synonymous with culture: “Galway has a rich tradition in literature, the arts and music – the home of the Irish language – while being fully modern and global at the same time, a hub for medical devices and technology. I’m delighted that this vibrant and dynamic city on Europe’s edge will get the chance to showcase itself to the whole continent.”

Galway shares the 2020 designation with Rijeka, a city on Croatia’s Adriatic coast, known for its bohemian atmosphere and abundance of festivals. Home to the largest port in the country, Rijeka is the first Croatian city to take on the mantle of European Capital of Culture.

Under the slogan “Port of Diversity”, the Rijeka 2020 programme will focus on three core themes: water, work and migration. Croatian Renew Europe MEP Valter Flego congratulated the city where he was a mechanical engineering student on its year as Capital of Culture: “Rijeka can be a shining example of tolerance and multiculturalism to all European cities. I am sure that the city will promote it the right way. Heartfelt congratulations to my student city on this prestigious recognition.” 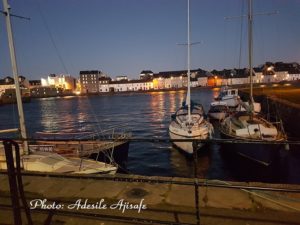