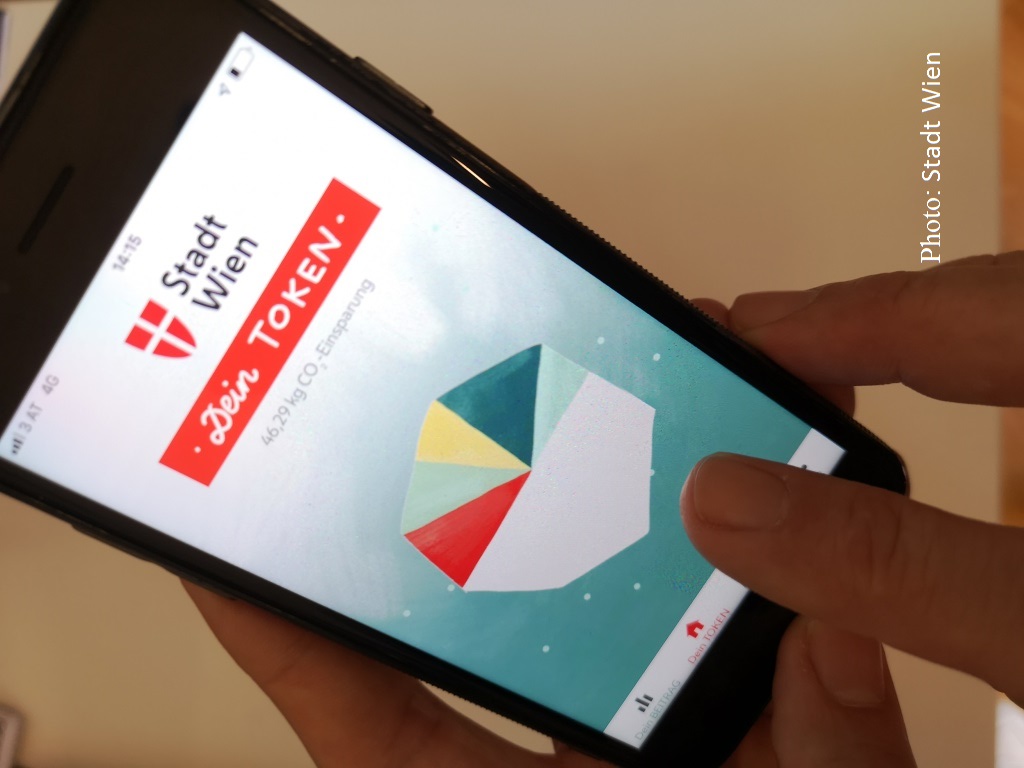 The municipality of Vienna presented a pilot digital project covering two, at first glance, completely different fields – environmental protection and the promotion of culture. On February 26, the Kultur-Token mobile application will launch. It will be tested by 1000 users, who will then share their opinion and evaluate it. From autumn 2020, after detailed discussion and in the case of a positive evaluation of the results, the application will be available to all comers, Oirocom-PR reported. The contribution to carbon reduction will be rewarded with free tickets to cultural events and exhibitions.

The token will measure the amount of carbon dioxide that a user saves by traveling by public transport, by bicycle or on foot in the Austrian capital. The application includes a motion tracking system and a pedometer, and the software recognizes how the user is moving and accordingly calculates carbon emissions compared to driving a car. Environmental behavior will be appropriately rewarded, with users collecting points, and their virtual markers that look like crystals in the app will gradually be filled with “carbon dioxide”. One token corresponds to 20 kilograms of CO2, which can be saved in an average of two weeks if traveling by public transport or by bicycle. Holders of this token will be able to use virtually the amount of carbon dioxide collected and exchange it for a free ticket to any of the cultural institutions involved in the project. When carbon dioxide is exchanged, they will receive a QR code on their smartphone, which they will display at the entrance of the theater or museum. So far, four cultural institutions have confirmed their participation in the pilot project – the Vienna Museum of History, the Folksteater, the Vienna Concert House and the Museum Quarter of the Museum, but others are expected to be included. The app is associated with only one smartphone and the points cannot be transferred to other mobile devices. The project was developed by a staff of the University of Economics in Vienna. 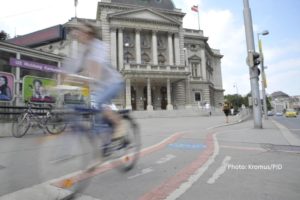