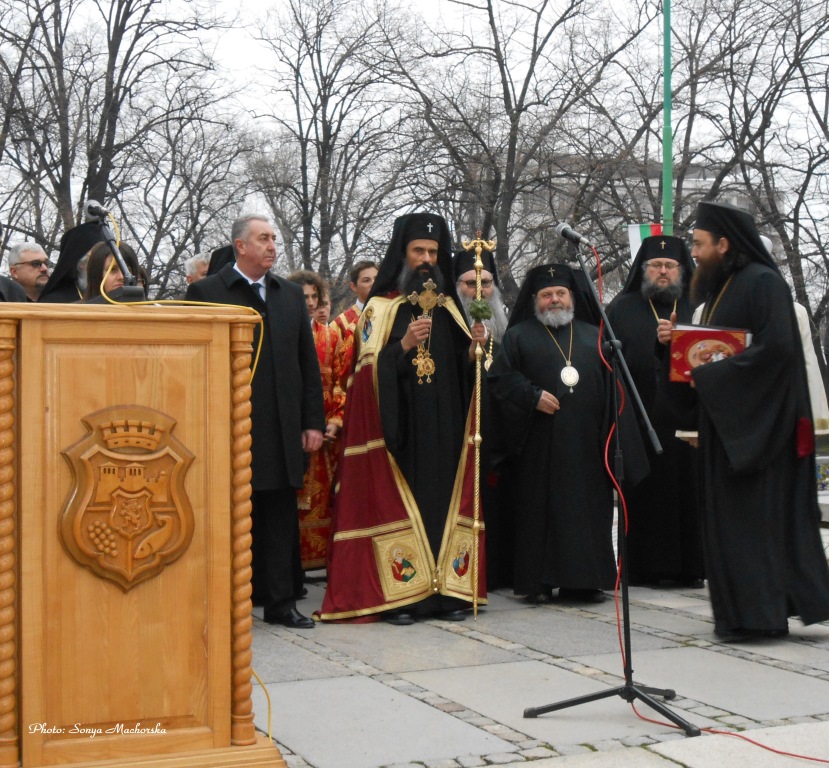 On this day in 2018 His Eminence Vidin Metropolitan Daniil was established in the diocese in the presence of seven bishops from Bulgaria and Serbia. The newly elected metropolitan of Vidin was first greeted in the village of Sumer, Montana, on the border of the Vidin Diocese. It was solemnly welcomed in the town of Montana before arriving at the seat of the diocese – Vidin.

By a lithographic procession they all headed for the cathedral temple “St. Dimitar, where the order of the congregation of the Metropolitan Daniel of Vidin and the evening service was performed.

His Eminence Vidin Metropolitan Daniil greeted the attendees at his meeting at Bdintsi Square and after the church service. As an accent in his future activity, he pointed out: the church-educational and social-continuation of the case of Grandfather Neofit (Vidin Metropolitan from 1914 to 1971, a prominent charity whom the Bulgarian Orthodox Church describes as “the giant of Bulgarian spirituality, statehood and personification of patriotism and indomitable spirit”).

Before stopping on the square in Vidin, the metropolitan was greeted with bread and salt by protesters on the highway from Sofia to Vidin. 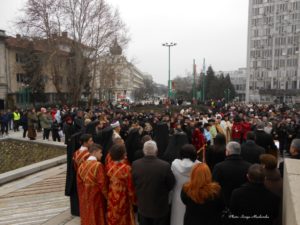 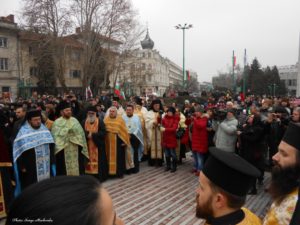 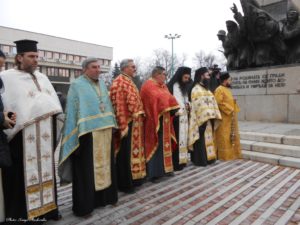 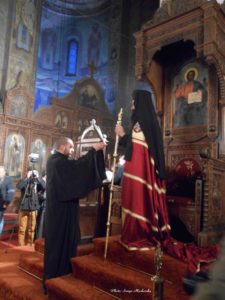 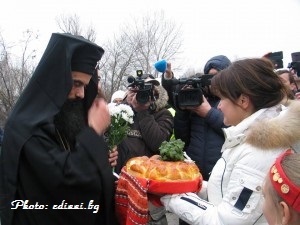