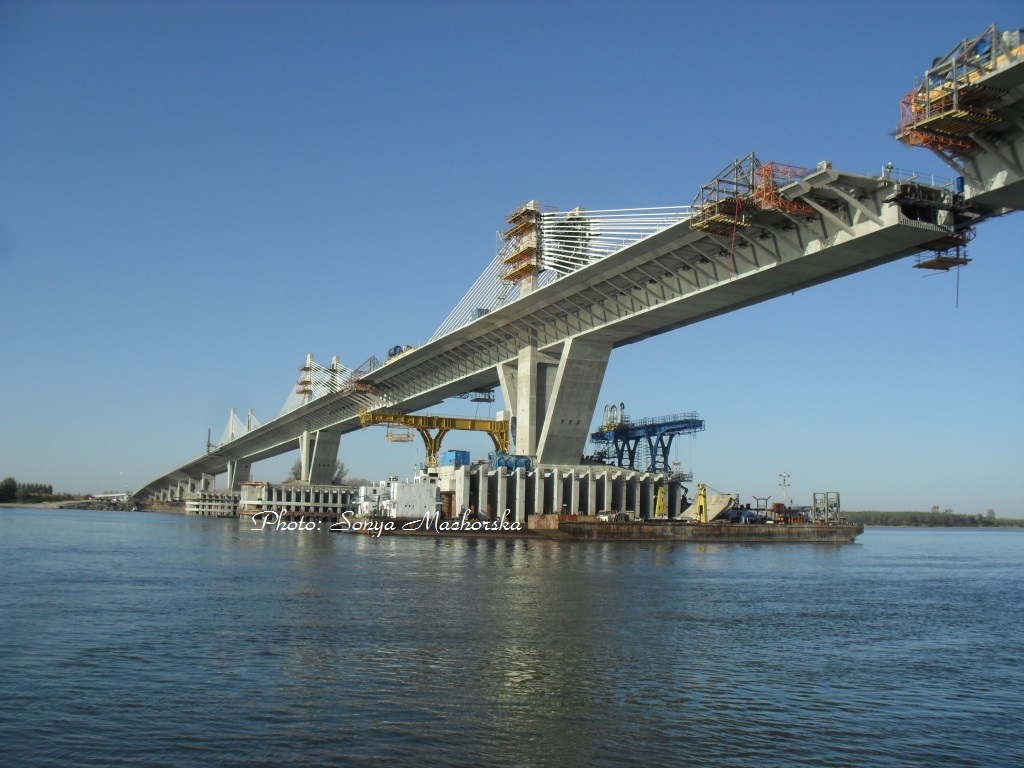 Today marks the 20th anniversary of the signing of a protocol for the construction of a second bridge over the Danube between Bulgaria and Romania at Vidin – Calafat. The Protocol was signed in Brussels on February 7, 2000 by Muravay Radev – Minister of Finance of the Republic of Bulgaria, Traian Basescu – Minister of Transport of Romania, Bodo Hombach – Coordinator of the Stability Pact for Southeastern Europe and Guenter Verheugen – European Commissioner for Enlargement union. The Danube Bridge Vidin-Calafat was opened on 14 June 2013.