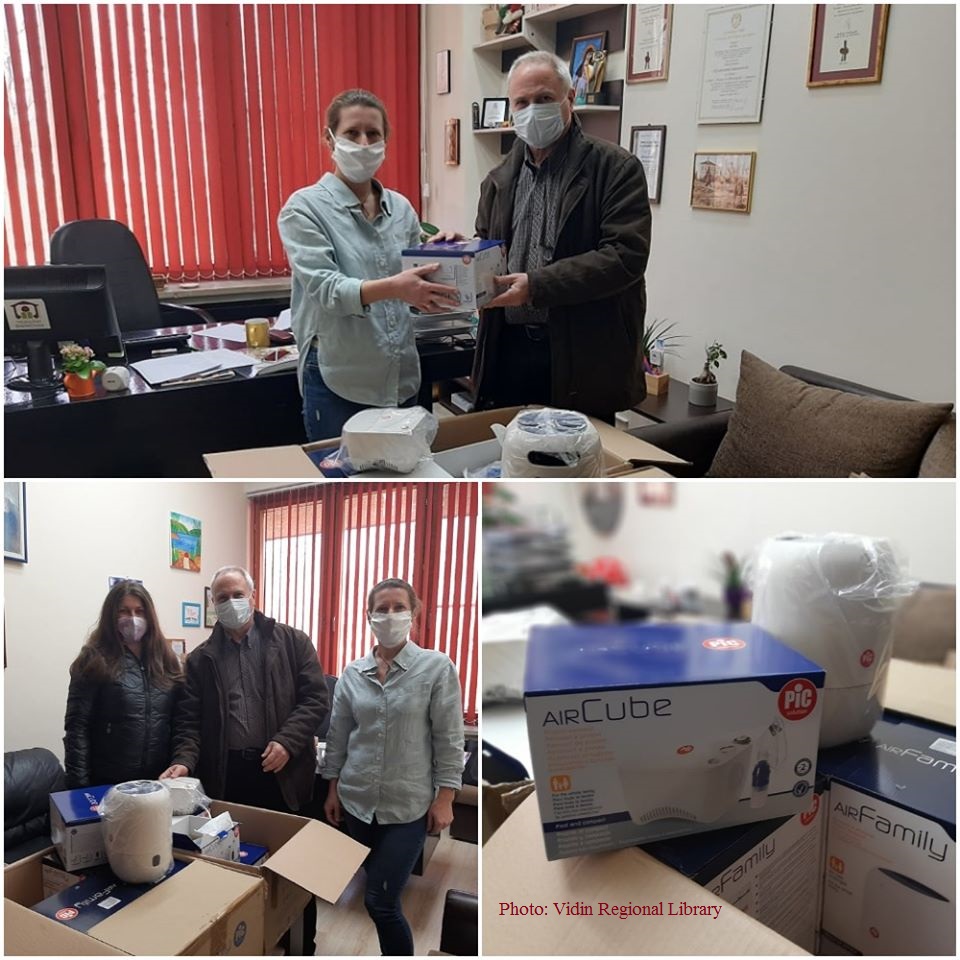 In mid-February this year, 600 martenitsas from Vidin left for Romania to “return” later as a monetary donation. According to the idea of the Romanian Cultural Center – Vidin – Ivan Juvetov and priest Ion Jaguru from the church “St. St. Damian and Kozma” in Caracal, Romania, Bulgarian handmade martenitsas will be sold in the neighboring country. The collected amount was used to purchase 12 inhalers, which today were handed over to the Children’s ward at St. Petka Hospital, Desislava Ivanova, Director of the Library, at the Regional Library “Mihalaki Georgiev” – Vidin. The remaining funds will also be invested in charity

For five consecutive years, priest Ion Jaguru has been organizing donations for Easter and Christmas for the children of Vidin and some nearby villages, said Ivan Jouvetov, chairman of the Romanian Cultural Center. The priest is accompanied by Carmen Nicа, a teacher at Colegiul National “Ionita Asan” in the Romanian city. 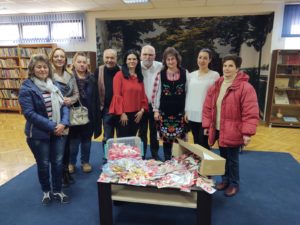