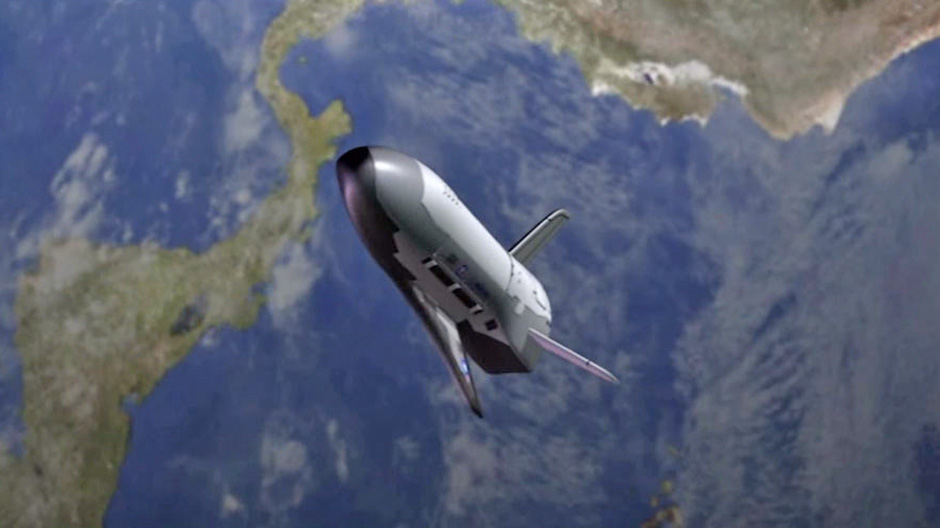 The Starlink project provides access to high-speed Internet from space. 300 satellites were launched into orbit by the end of March and are expected to increase to 42,000.

The satellites moved southwest and continued northeast, approximately 550 kilometers from the ground, and could be observed with the naked eye. They moved in a single line, representing bright points.

According to eyewitnesses from the Danube River, near Vidin, who called me last night, flying satellites were dozens. Eyewitnesses from Vidin also wrote to me about the observed “glowing points in the column”.