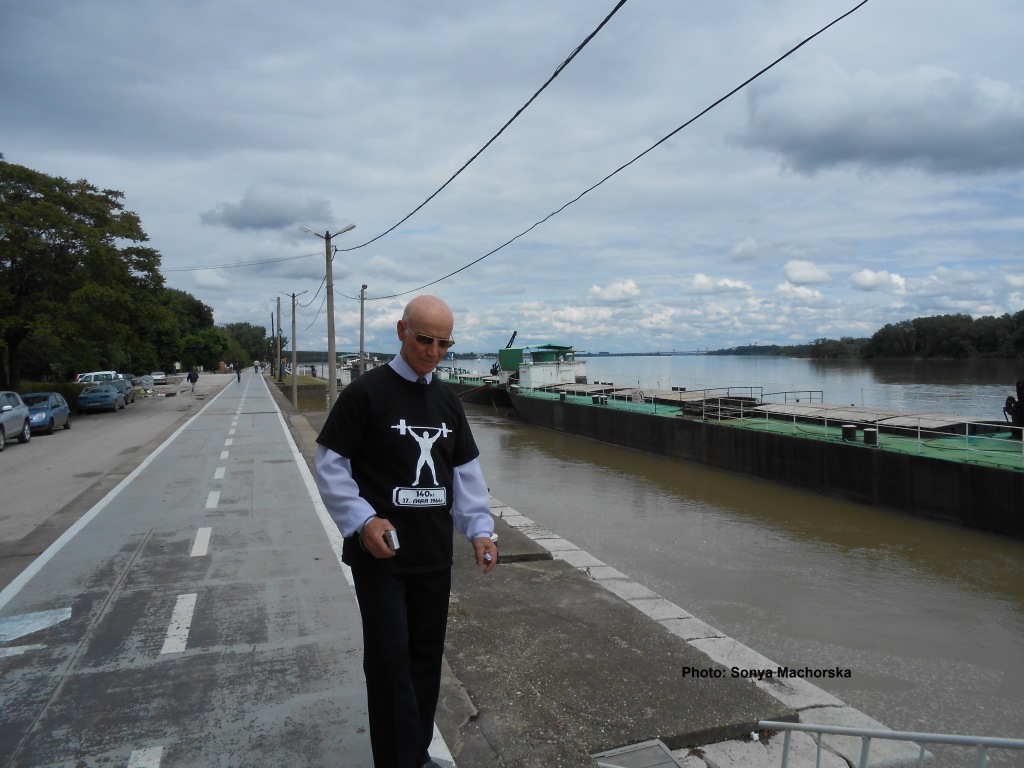 Olympic, world, European and national champions gathered in Vidin in 2014 to celebrate the 50th anniversary of the first world weightlifting record, realized by Bogomil Petrov. Today, the athlete, an honorary citizen of his hometown, celebrated his 80th anniversary.

On the 17th May 1964 in Sofia, Bogomil raises unresolved until that moment, 140-pound barbell. As a global result is established in October of that year by the International Federation of weightlifting in Tokyo.

Personal greetings were received by: the Mayor of Vidin Municipality, Dr. Tsvetan Tsenkov, from Archimandrit Samuil, from Deputy Governor Luchezar Popivanov, from the President of the Bononia Tourist Association Dr. Milchev, from the former coach of the national team in the national team by Ludmil Kochev, by Antarctica conqueror Bogdan Todorov and others.

A special guest of the celebration was the famous artist Stavri Kalinov, an honorary citizen of Vidin.

In addition to sports, Bogomil Petrov is involved in photography, ecology and tourism. Today he had arranged his 1250th exhibition. 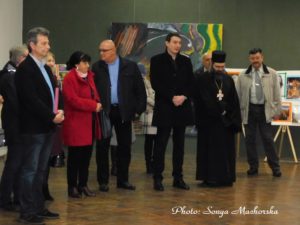 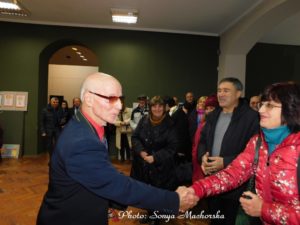 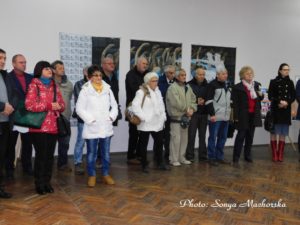 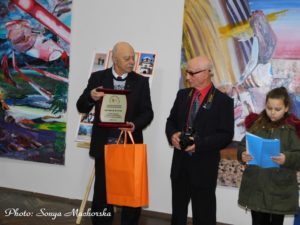 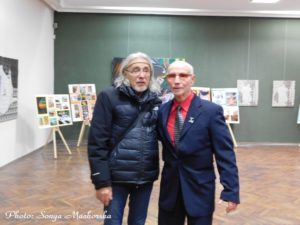 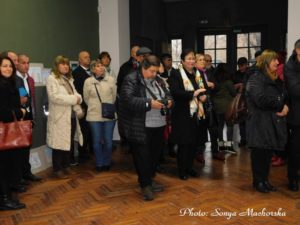 Bulgaria always been one of the leading forces in weightlifting sports – currently second in Europe, and 7-8 times – first in the world. 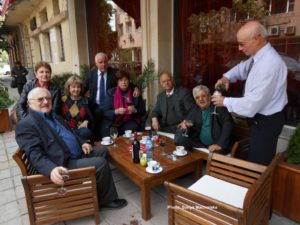