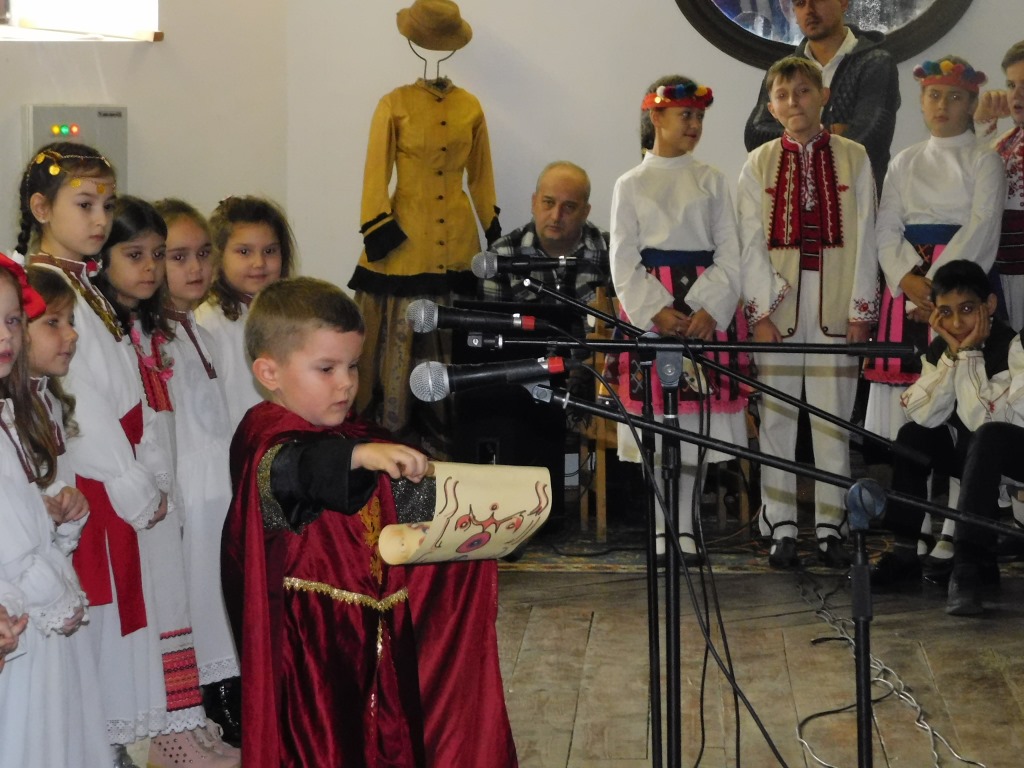 At the Cross Barracks Museum, opposite the former building of the school “St. Kliment Ohridski” was celebrated the anniversary of one of the oldest schools in Vidin.

Teachers and students presented to the guests the life and work of Saint Clement of Ohrid – one of the first Medieval Bulgarian saints, scholar, writer and enlightener of the Slavs. He was one of the most prominent disciples of Saints Cyril and Methodius and is often associated with the creation of the Glagolitic and Cyrillic scripts, especially their popularisation among Christianised Slavs. He was the founder of the Ohrid Literary School and is regarded as a patron of education and language by some Slavic people. He is considered to be the first bishop of the Bulgarian Orthodox Church.

The students presented a music-poetry program for the work of their school’s patron. The children from the Clover Kindergarten sent their greetings. 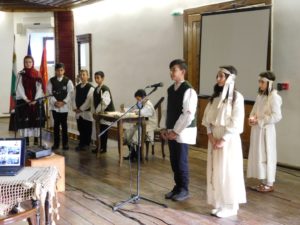 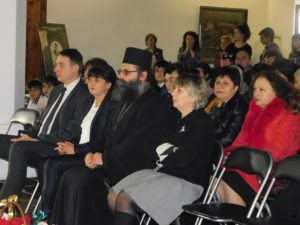 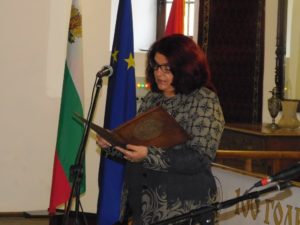 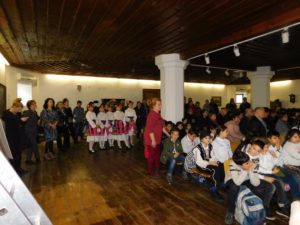 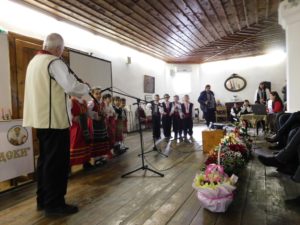