Renzo Piano is an Italian architect. His notable buildings include the Centre Georges Pompidou in Paris (with Richard Rogers, 1977), The Shard in London (2012), and the Whitney Museum of American Art in New York City (2015) and Stavros Niarchos Foundation Cultural Center in Athens (2016). He won the Pritzker Architecture Prize in 1998.

Piano was born in Genoa, Italy, into a family of builders. His grandfather had created a masonry enterprise, which had been expanded by his father, Carlo Piano, and his father’s three brothers, into the firm Fratelli Piano. The firm prospered after World War II, constructing houses and factories and selling construction materials. When his father retired the enterprise was led by Renzo’s older brother, Ermanno, who studied engineering at the University of Genoa. Renzo studied architecture at the Milan Polytechnic University. He graduated in 1964 with a dissertation about modular coordination (coordinazione modulare) supervised by Giuseppe Ciribini and began working with experimental lightweight structures and basic shelters.

Piano taught at the Polytechnic University from 1965 until 1968, and expanded his horizons and technical skills by working in two large international firms, for the modernist architect Louis Kahn in Philadelphia and for the Polish engineer Zygmunt Stanlislaw Makowski in London. He completed his first building, the IPE factory in Genoa, in 1968, with a roof of steel and reinforced polyester, and created a continuous membrane for the covering of a pavilion at the Milan Triennale in the same year. In 1970, he received his first international commission, for the Pavilion of Italian Industry for Expo 70 in Osaka, Japan. He collaborated with his brother Ermanno and the family firm, which manufactured the structure. It was lightweight and original composed of steel and reinforced polyester, and it appeared to be simultaneously artistic and industrial.

The 1970 Osaka structure was greatly admired by the British architect Richard Rogers, and in 1971 the two men decided to open their own firm, Piano and Rogers, where they worked together from 1971 to 1977. The first project of the firm was the administrative building of B&B Italia, an Italian furniture company, in Novedrate, Como, Italy. This design featured suspended container and an open bearing structure, with the conduits for heating and water on the exterior painted in bright colors (blue, red and yellow). These unusual features attracted considerable attention in the architectural world, and influenced the choice of the jurors who selected Piano and Rogers to design the Pompidou Center. 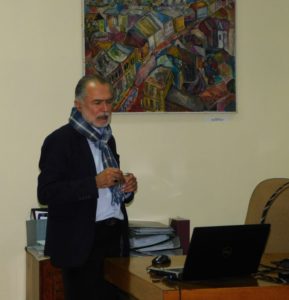 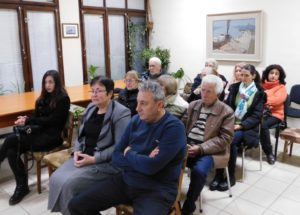 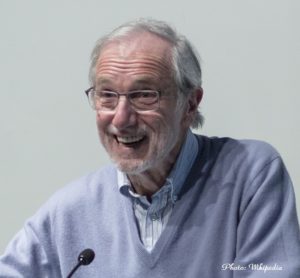 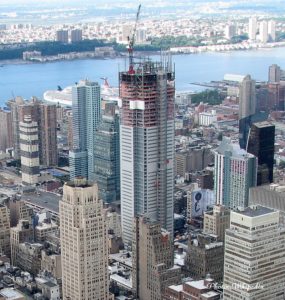