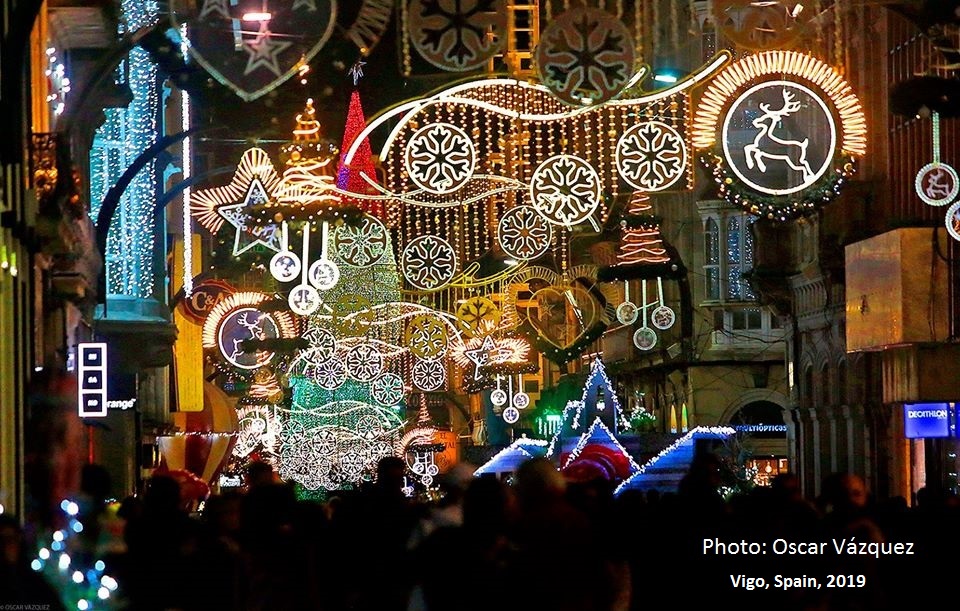 A Christmas tree is a decorated tree, usually an evergreen conifer, such as a spruce, pine or fir, or an artificial tree of similar appearance, associated with the celebration of Christmas, originating in Northern Europe. The custom was developed in medieval Livonia (present-day Estonia and Latvia), and in early modern Germany where Protestant Germans brought decorated trees into their homes. It acquired popularity beyond the Lutheran areas of Germany and the Baltic countries during the second half of the 19th century, at first among the upper classes.

The tree was traditionally decorated with “roses made of colored paper, apples, wafers, tinsel“. In the 18th century, it began to be illuminated by candles, which were ultimately replaced by Christmas lights after the advent of electrification. Today, there is a wide variety of traditional and modern ornaments, such as garlands, baubles, tinsel, and candy canes.

The relevance of ancient pre-Christian customs to the 16th-century German initiation of the Christmas tree custom is disputed. Resistance to the custom was often because of its supposed Lutheran origins.

In Sweden, the tree is decorated by the father. No one else has the right to see her until the gift is given.

In Latin American countries, the Christmas tree has been replaced by a palm tree covered with cotton.

In Bulgaria, the custom of decorating a tree comes from Russia. The Russians decorated Christmas trees in the major cities of Bulgaria during the Russo-Turkish War of Liberation.

In Vienna, Christmas trees cannot be sold when traders decide. There is an official beginning for this, which is announced by the Municipality. Christmas trees appeared in the Austrian capital in 1813. The Secret Police report that Vienna has also adopted this “misunderstanding” from Berlin, known today as the Christmas tree. Since 1830, Christmas trees have become an integral part of the Vienna Christmas markets.

In Japan, the Christmas tree is also popular, although most Japanese are not Christians.

In Vietnam, they decorate the branches of peach instead of fir.

Recently, it has become very fashionable in China to go to church at Christmas. Although most Chinese are not Christians, they are interested in listening to Chinese holiday liturgies in Catholic temples in Chinese. 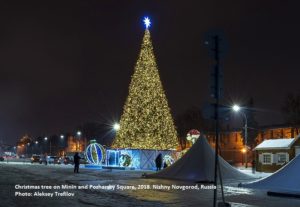 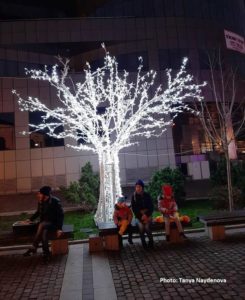 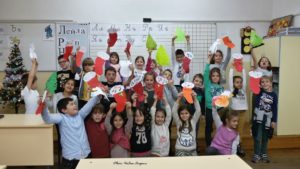 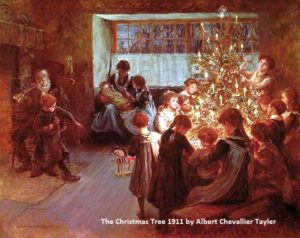 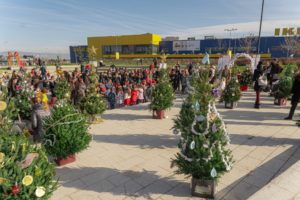 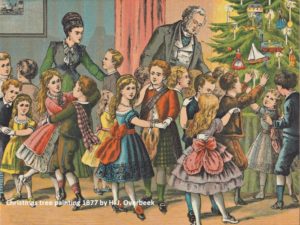