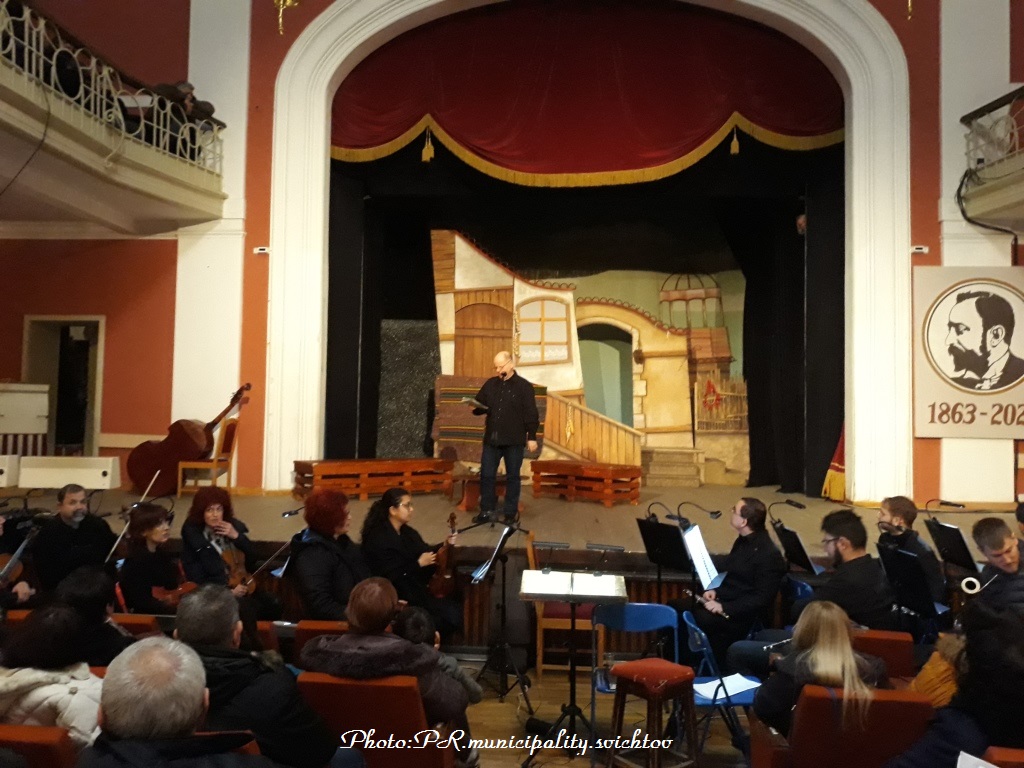 Writer Marian Belenkiy of Israel is the 53rd winner of the International Short Comic Book Contest in the name of Aleko Konstantinov, the Svishtov Municipality Press Center reported.

The laureate was honored with the Alec Days this year on the occasion of the 157th anniversary of Aleko Konstantinov. The traditional competition is organized annually by the municipality of Svishtov, the editorial office of the Hornet newspaper and the International Aleko Konstantinov Foundation within the framework of the Alekov Holidays in the town of Danube. This year, 49 authors from 15 countries participated in the competition, and the five-member jury, chaired by writer Deyan Enev, honored the story “Letter to God” among 85 other works.

Representatives of the jury – Mihail Veshim, Rumen Belchev, and Petty Donevki, shared that the author of the story, Marian Belenkiy, is a writer, journalist, screenwriter and translator, born in Kiev in 1950, living in Jerusalem since 1991. Belenkiy participated in the International Competition for the second time, presenting 2 of his works this year. The main thing that impressed the jury when choosing a favorite is the professionally written text and the unexpected ending of the story.

Aleko Konstantinov, known by the pseudonym The Lucky Man, is a Bulgarian writer, born in Svishtov, a lawyer, public figure and founder of the organized tourist movement in Bulgaria. 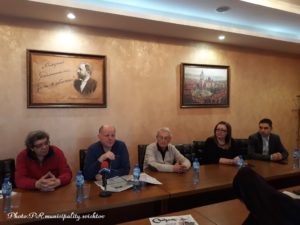 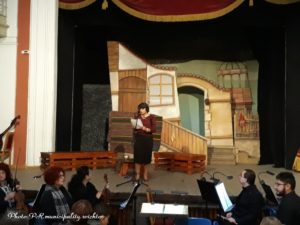