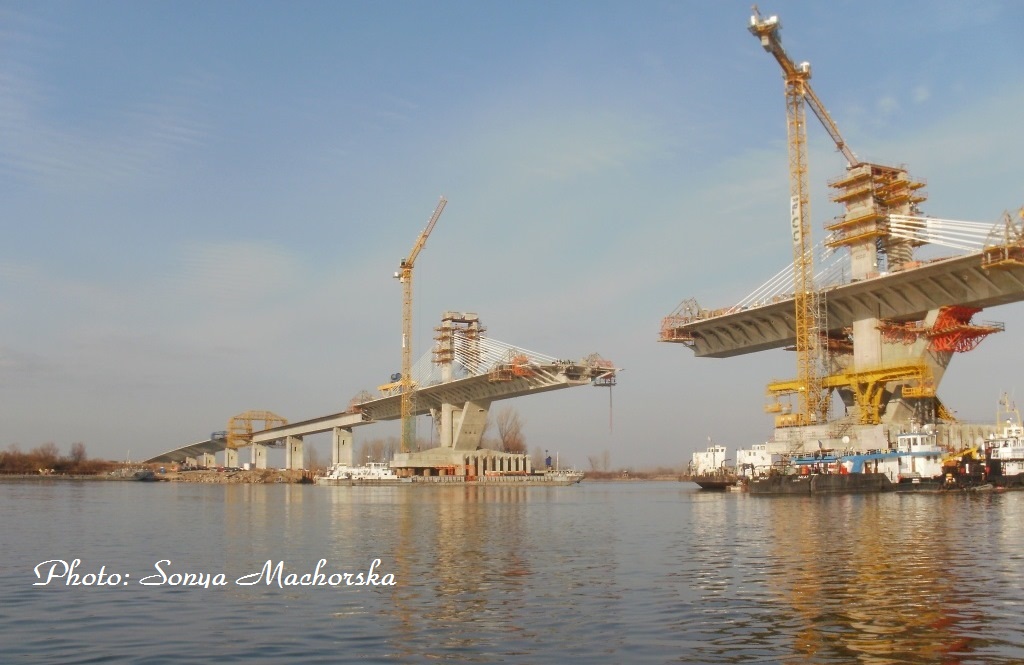 On that date, in 2012, the erection of the ship’s crash protection elements on the last pillar of the Bridge – PB12, the closest to the Romanian coast.

A total number of 19 pairs of the vessel protections are assembled at the four piers of the bridge in the navigable channel of the river. The elements, each of weight from 80 to 120 tons, are produced in the production plant of the company – executor of the Project, FCC Construccion, situated in Free Zone –Vidin.