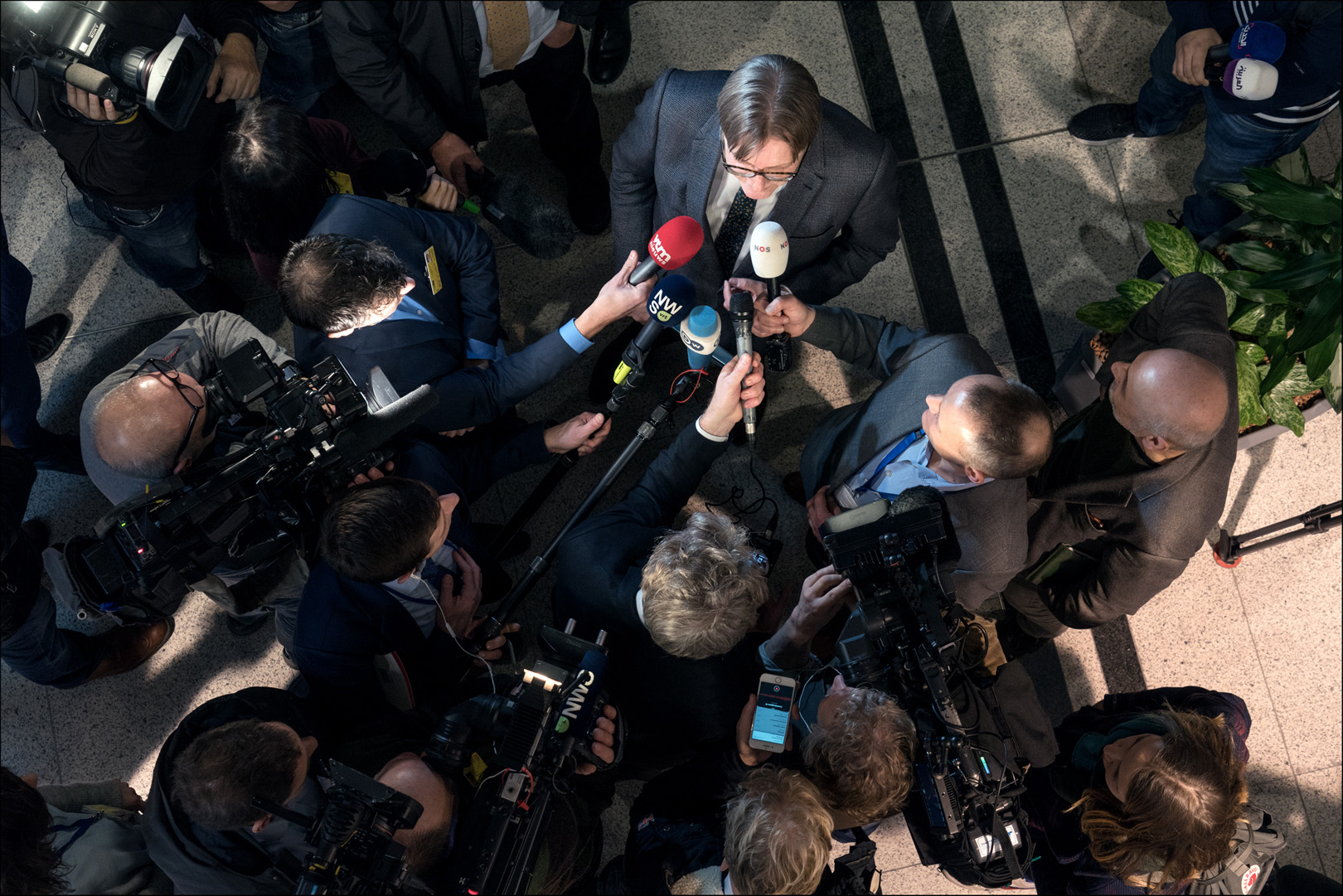 Ahead of the vote on the EU-UK withdrawal agreement on 29 January, we talked to Parliament’s Brexit coordinator Guy Verhofstadt.

– One of the aims of the withdrawal agreement is to protect citizens’ rights. How will they be safeguarded?

Secondly, we also secured citizens’ rights on the level of the “EU settlement scheme” that the UK has put in place. For example: we made sure the citizens no longer have to pay a fee to obtain settled status, we ensured that there is only need for one application per family and there is more leniency on the documents to prove residency.

And then there is the third level on which we obtained assurances from the UK authorities for a fair implementation of both the withdrawal agreement and the EU settlement scheme – the practical side of citizens’ rights so to speak.

There are still some outstanding issues – like the need for a physical document and the need for a truly independent monitoring authority – but the European Parliament is determined to use the negotiations on the future relationship as leverage to further secure the practical side of citizens’ rights.

The UK is leaving the EU on 31 January, but of course that won’t be the end of cooperation. How do you see future EU-UK relations?

Ideally, we should be able to go beyond a free trade agreement with the UK. Not only “zero tariffs” and “zero quotas” but also “zero dumping”; that means that our European social and environmental standards will be fully respected in our future trade relationship.

If we can achieve this, there is hopefully sufficient trust between the EU and the UK to move towards a real association agreement with more than just an economic pillar, but also cooperation on police matters, defence, intelligence exchange and foreign affairs. I think we should be ambitious because in the new world order, the EU and the UK could really use each other’s support.

How do you see the role of the Parliament in maintaining future relations with the UK?

The Parliament will be involved in negotiations on the future relationship via the UK coordination group that will replace the Brexit steering group as of 1 February.