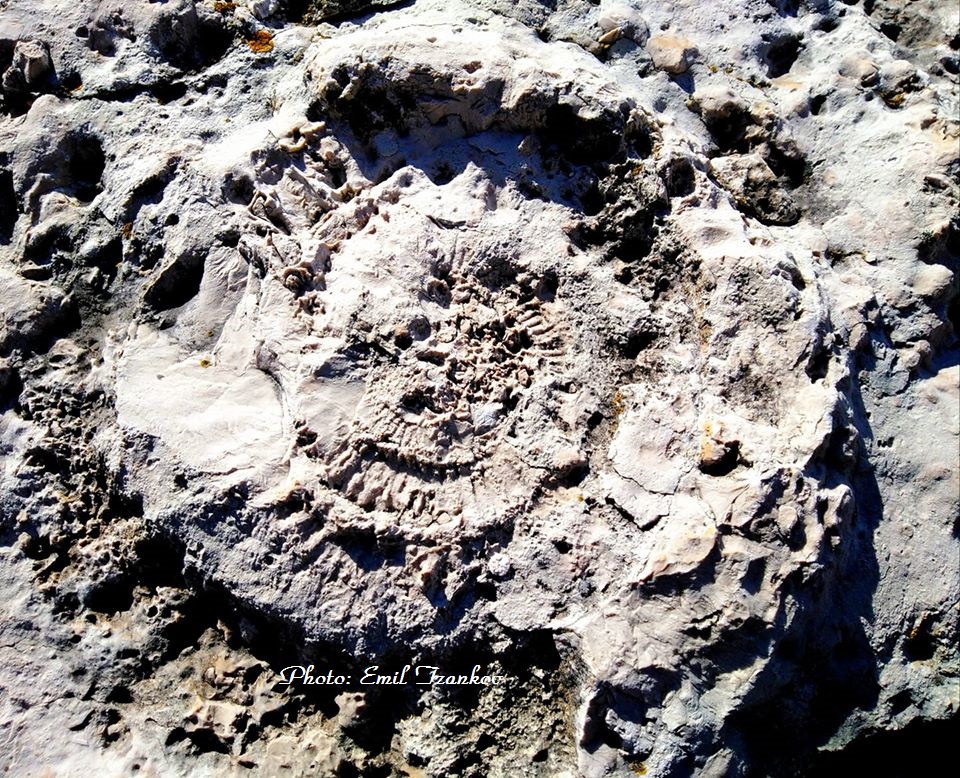 There are a lot of fossilized ammonites in front of the entrance to Kozarnika Cave in northwestern Bulgaria. They are all small. Emil Tzankov (a historian from Belogradchik) is took the picture of the largest, with a diameter of about 27 cm. In front of the entrance, as a centuries-old guard …

Kozarnika is a cave in northwestern Bulgaria that was used as a hunters’ shelter as early as the Lower Paleolithic It marks an older route of early human migration from Africa to Europe via the Balkans, prior to the currently suggested route across Gibraltar. The cave probably keeps the earliest evidence of human symbolic behaviour and the earliest European Gravette flint assemblages came to light here.

There are three more caves near Kozarnika – Magura – one of the most famous and large Bulgarian caves; Venetsa – one of the most beautiful in Bulgaria, opened for visits in 2015, and Lepenitsa, accessible to visitors as a natural site. All of them are located near Belogradchik, continue to “hide” their millennial secrets and attract more and more researchers

A rock sanctuary can be seen above the Kozarnika cave, as many places exist in the Belogradchik Rocks. 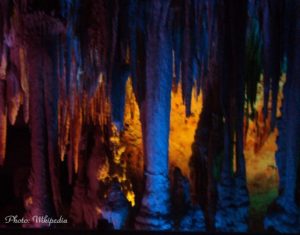 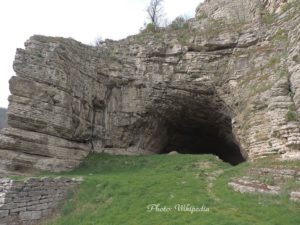 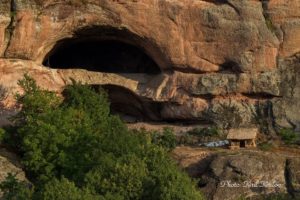 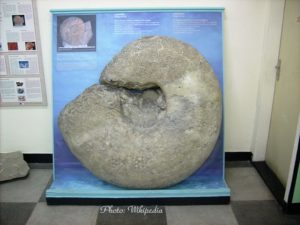 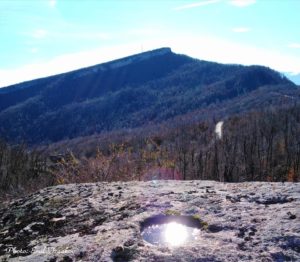