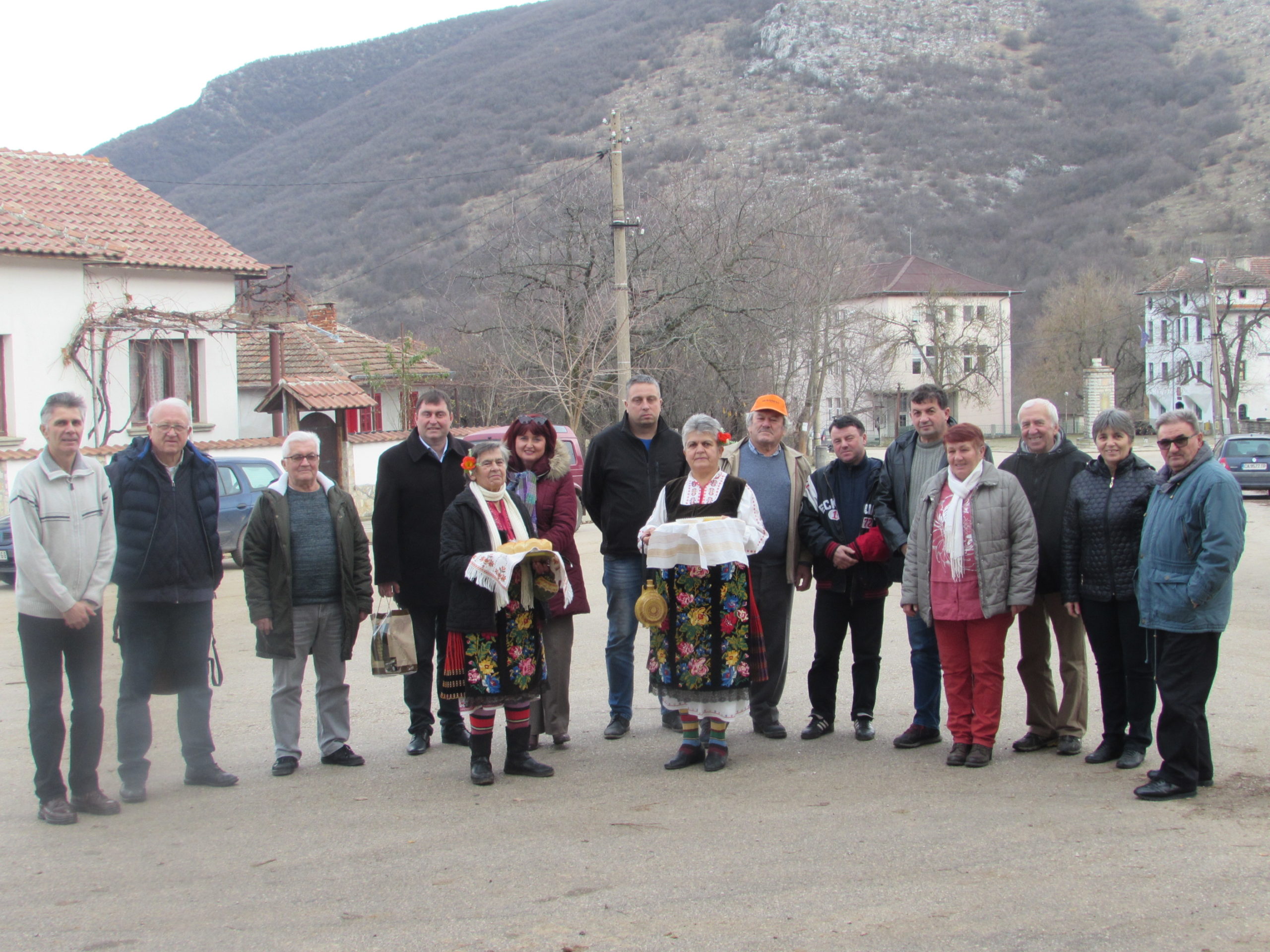 For the sixteenth year in a row, representatives of the Turlak ethnographic group from northwestern Bulgaria and southeastern Serbia met, the Belogradchik Municipality Press Center reported.

The event was held at the initiative of the Bulgarian Turlak Association “Zhdrebche” in the village of Salash and in the town of Belogradchik with the participation of the Torlak Company “Timocana-Torlak” from the village of Minichevo, Serbia. 147 members, supporters and friends of the two companies, representatives of the municipalities of Belogradchik, Chuprene and Chiprovtsi participated, and thus the whole territory occupying the ethnographic group from the Bulgarian side was represented in practice.

From Bulgaria were present: Anton Trifonov – Deputy Mayor of Belogradchik Municipality, Lyubomir Veselinov – Chairman of the Zhdrebche Turlak Society, representatives of Vidin regional centers and Montana, the municipalities of Dimovo, Kula and Vulchedrum.

Visitors and hosts visited the village of Salash, visited the local church, viewed an ethnographic collection at the local community center, tasted typical dishes from the Turlak cuisine.

In a welcoming speech, the chairmen of Turlak Companies, Ljubomir Veselinov and Dejan Krustic, stated that the main goals of both companies are to diversify and enrich the lives of the companies, attract more young people people to study and pass on the traditions and customs of future generations, language preservation and more. In 2019, two Torla-themed books – “Popular Authentic Ruffle Dictionary” – the second supplementary edition, and a collection of selected Ruffle stories “Zhdrebche” were printed.

Different common holidays are held on both sides of the Bulgarian-Serbian border: Festival in the Chuprene Municipality , International Balkans Fest, Timothy Walnut Days under the banner “Mother-in-law”, a celebration of the wild rosehip “Shipuriada” in the village of Novo Korito, Serbia. There are many initiatives and festivals in Serbia, attended by dance groups from Belogradchik and members of the retirement club. The contacts of the two beekeeping companies from Belogradchik and Knjazevac are also very good. Next year, there will be sports events for veterans of football, chess and table tennis. 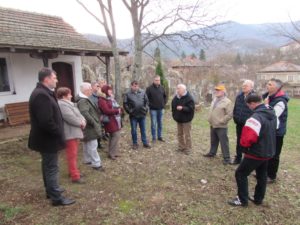 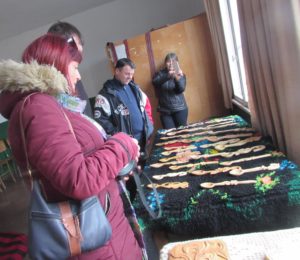 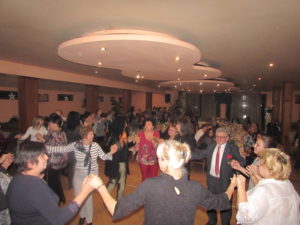 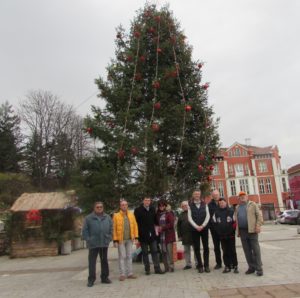