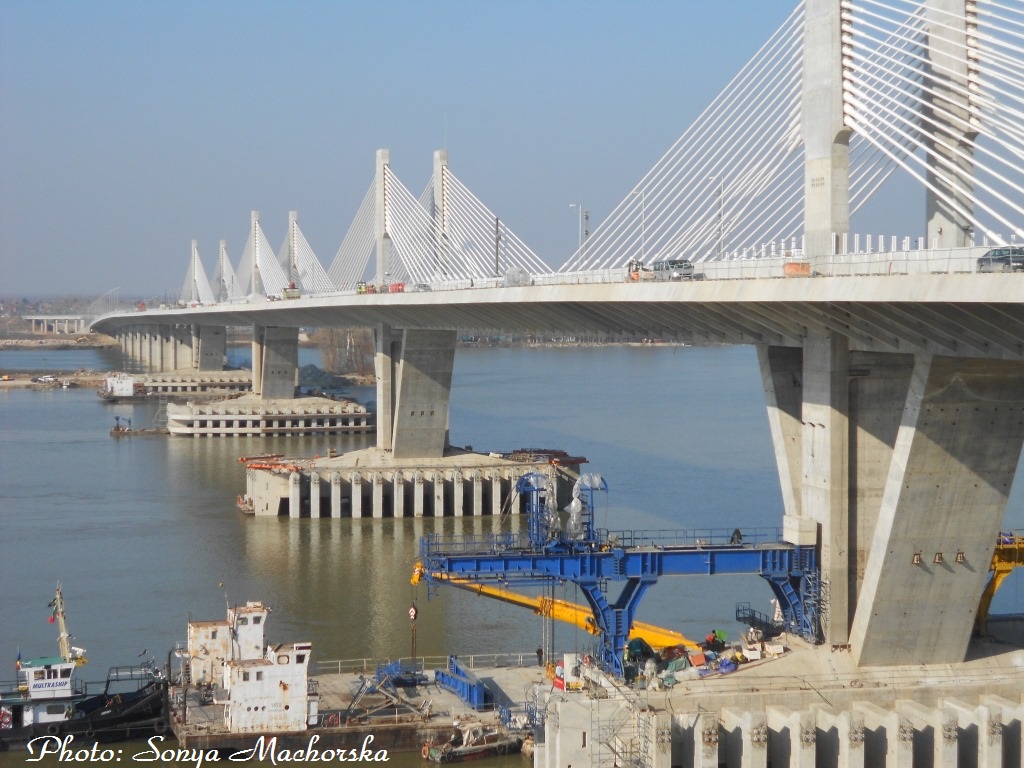 Government Approves BGN 24 483 934 Additional Expenditure Under the Ministry of Transport for 2019, to be Paid by Decision of the International Court of Arbitration (ICC) in Paris at the International Chamber of Commerce (ITC), the Government Press Office has announced.

Payment is pending under the project “Construction of a new border combined (road and rail) bridge on the Danube River at Vidin-Calafat (Bulgaria-Romania)”.

After paying the amount due to the claimant – FCC Construction, it will be accepted as an expense for the Bulgarian side, which will increase the value of our assets for the construction of the site and will affect the distribution of dividends between Bulgaria and Romania, the Council of Ministers noted.

Outside the official announcement, Minister Rosen Zhelyazkov explained that the money would be paid to the contractor of the Danube Bridge Vidin-Calafat, which condemned the state in the Paris arbitration . The debt was recognized by the government of Plamen Oresharski in 2014.

“The question I ask is why, when they recognized this obligation, they did not pay it, with interest rising to EUR 14.3 million. This is another debt, a commitment that is left for the next governments, “said Zhelyazkov, quoted by the BNR.

The payment came after in 2013 the Spanish company FCC Construction claimed a claim for an additional nearly 11m euros. According to the company, the state has delayed securing the establishment of a concession for the extraction of aggregates for the construction of embankments on the adjacent infrastructure of the Danube Bridge Vidin-Calafat.

“There were many claims against our government – both from the company, from the ambassador and from other institutions. We did not recognize them, so there were no payments. However, there is no recognition of claims, at least by me as Deputy Prime Minister without portfolio, simply because I did not have such authority”, Daniela Bobeva told.

Zhelyazkov also said that a series of negotiations had to be conducted as a result of which interest rates were reduced and Bulgaria would pay BGN 24.483 million ., which is 3.423 million less.