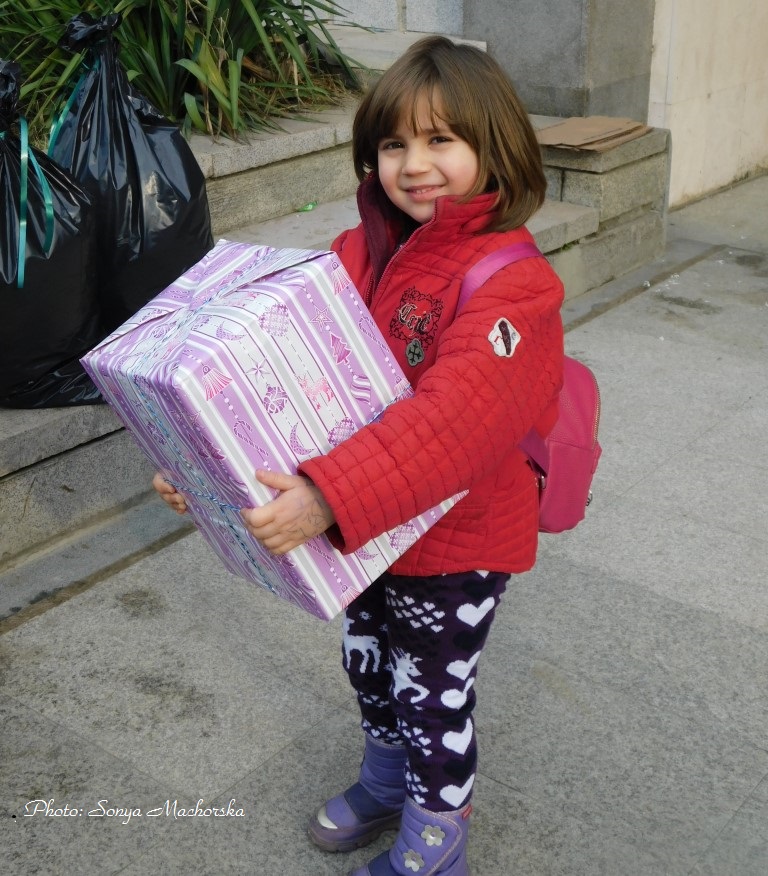 The donation includes 520 cartons with more than 600 sets of linen, over 150 towels, lots of clothes, gifts for children. Over 140 boxes of medical supplies and 20 bags of used work clothes intended for the local hospital in Vidin.

The Sovereign Military Order of Malta (SMOM), officially the Sovereign Military Hospitaller Order of Saint John of Jerusalem, of Rhodes and of Malta, commonly known as the Order of Malta, is a Catholic lay religious order, traditionally of military, chivalric and noble nature. It has been called “the smallest sovereign state in the world”, though it is not recognised as one by the United Nations. 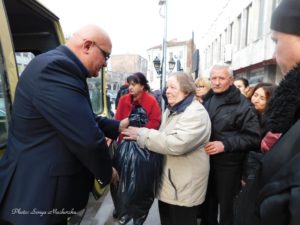 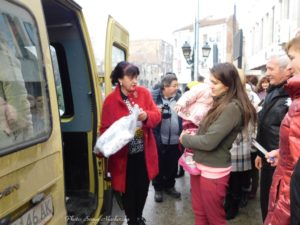 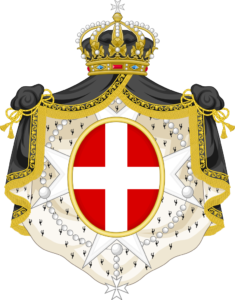